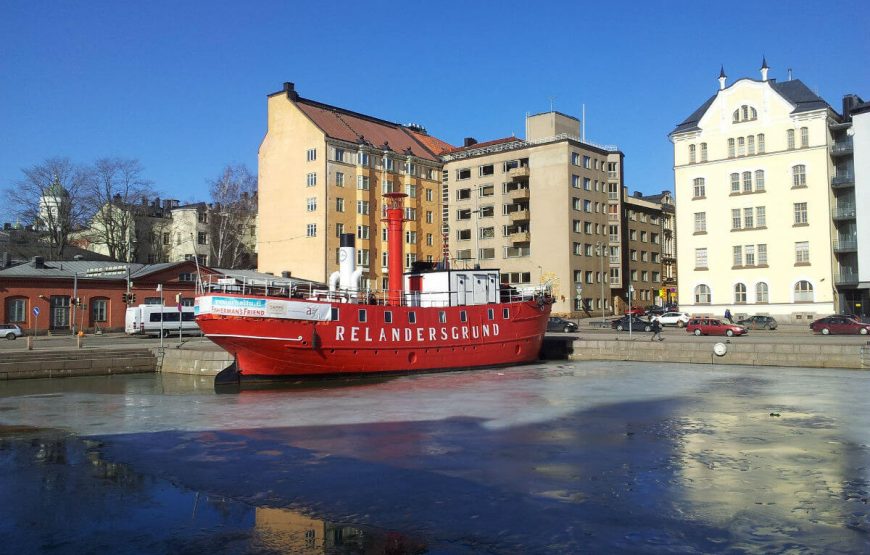 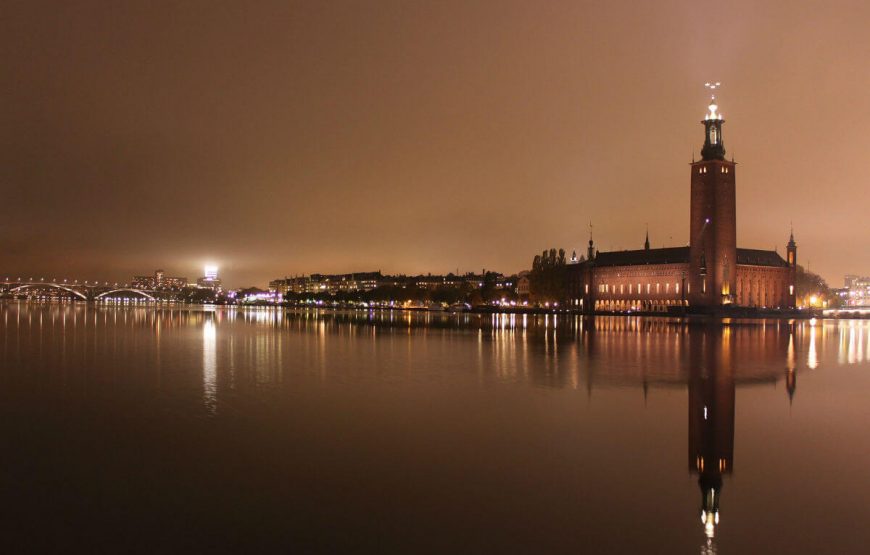 Arrival in Helsinki and transfer on own to your hotel. Helsinki was founded in 1550 by the Swedish King Gustav Vasa, as a trading post to compete with Tallinn, to the south, in Estonia. In the beginning of the 19 th century Finland became part of Russia, and Tsar Alexander I made Helsinki capital in 1812. Since the beginning of the 20th century Finland has been independent, and today Helsinki pulls off the trick of being something of an international metropolis while still retaining a small-town feel. The many parks, museums and churches are well worth a visit. We also warmly recommend a visit to the charming Suomenlinna Fortress, since 1991 on the UNESCO’s World Heritage List, as a unique monument to European military architecture. Overnight at the hotel in Helsiniki.

Today the day is for leisure. Afternoon transfer on own to the pier for embarkation on your overnight cruise to Stockholm, departing at 17.00. There are restaurants and entertainment on board. Accommodation in 2-berth cabin with shower/WC. (B)

Buffet breakfast on board and arrival in Stockholm at 09.30 followed by transfer on own to the hotel. Stockholm, one of the most beautiful capitals in the world, is built on 14 islands, connected by 57 bridges. The beautiful buildings, the green parks, the fresh air and the proximity to the water are distinctive traits of this city. With 750 years of history and a rich cultural life, Stockholm offers a wide selection of world class museums and attractions. We recommend a canal cruise or a visit to the Vasa Museum. The impressive warship Vasa sank on her maiden voyage in 1628 but was salvaged 333 years later in 1961. She has since been restored and can now be seen with her complete rigging at the Vasa Museum. Remember also to visit the famous old town, Gamla Stan, or one of the many other museums. Overnight at the hotel in Stockholm. (B)

Train 2nd class from Stockholm to Copenhagen (Duration approx. 5-6 hrs). Copenhagen, since 1417 the capital city of the Kingdom of Denmark. Copenhagen is one of Europe's oldest capitals with a royal touch – the monarchy in Denmark is the oldest in the world! Copenhagen is a place where old fairy tales blend with flashy new architecture and world class design. Copenhagen is also considered one of the world's most environmentally friendly cities and one of the world’s leading cycle cities. We recommend a visit to the Tivoli Gardens (not open all year), the Amalienborg Palace, the Christiansborg Palace (Danish Parliament), Gefion Fountain, the old harbour ‘Nyhavn’, the Little Mermaid, the Round Tower, the Carlsberg Museum or one of the many other museums of art, culture, history and design. Also remember time to just stroll along the pedestrian shopping streets of Strøget and its surrounding streets. Overnight at the hotel in Copenhagen. (B)

Morning free in Copenhagen for shopping and sightseeing. In the afternoon transfer on own to DFDS Seaways terminal for your overnight cruise to Oslo, departing at 16.30 hrs. Cruise gently up the Kattegat on your way to Oslo. There is dancing and entertainment on board, or you may prefer to sit out on deck and watch the sunset. Scandinavian buffet dinner served on board. Dinner & Accommodation in 2-berth cabin with shower/WC. (B)

As you sail up the Oslo Fjord to reach the Norwegian capital at 09.45 hrs. After disembarkation, transfer on own to your hotel. Oslo is the Viking city, the culture city, the winter capital, the city of rolling green hills and spectacular fjords and the capital city of Norway. Since 1814 (then: Kristiania), when Norway was declared independent of Denmark, Oslo has been the capital. The city is situated at the northernmost point of the 100 kms long Oslo Fiord and here you can soak in the beauty of the Vigeland Park, the Royal Castle, the City Hall, the Parliament Building, the Bygdøy Peninsula with its inspiring museums, the Akerhus Fortress, Aker Brygge and many other interest sights. Overnight at the hotel in Oslo. (B)

Check out from the hotel. Transfer on own (not included) from your hotel to the airport. Flight out on own. (B) 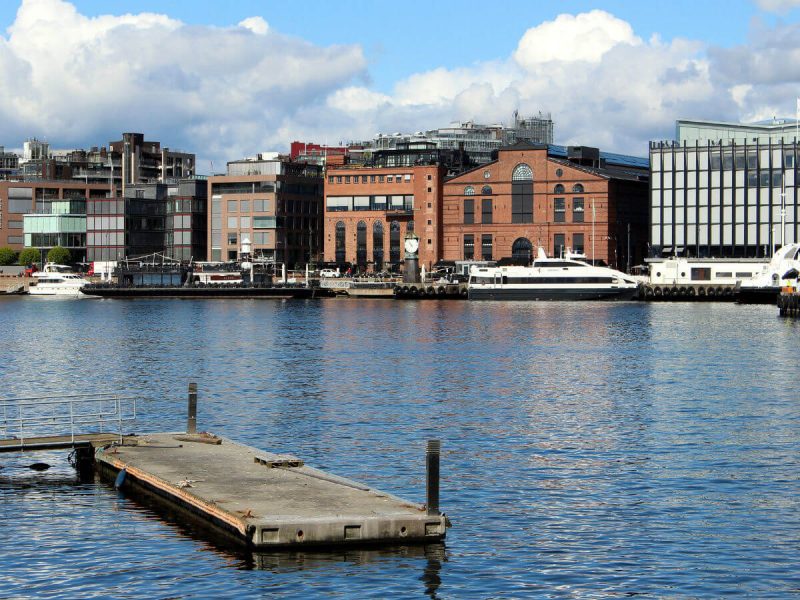 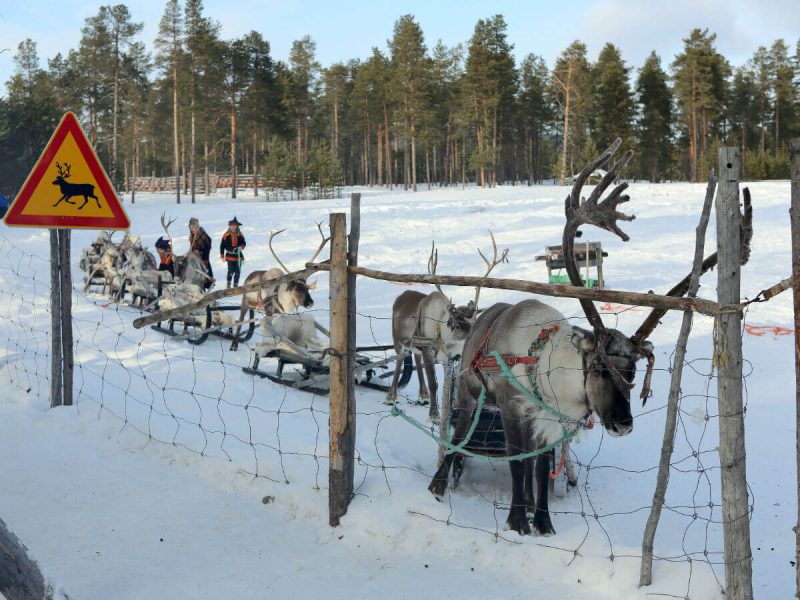 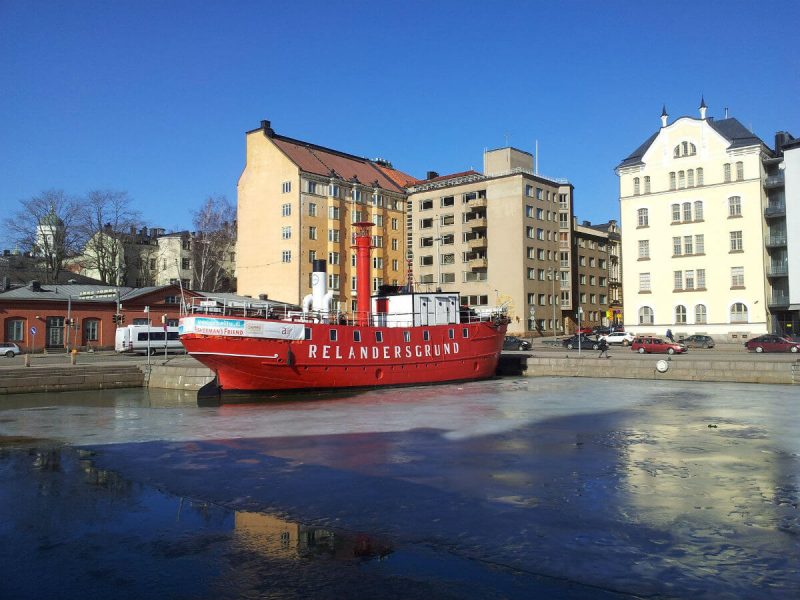 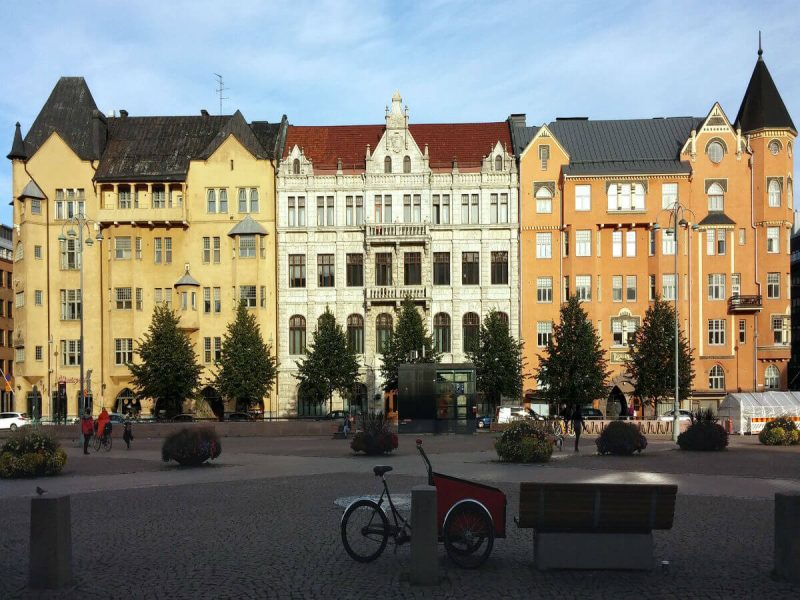 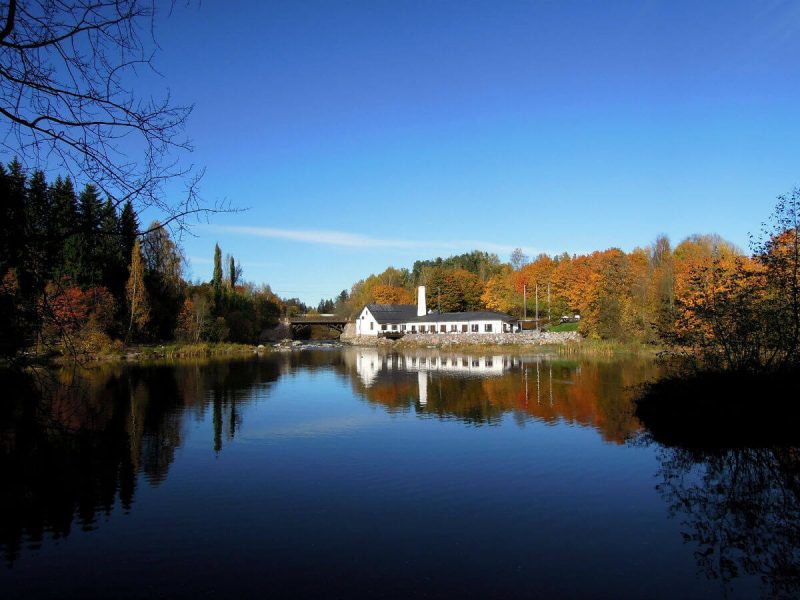 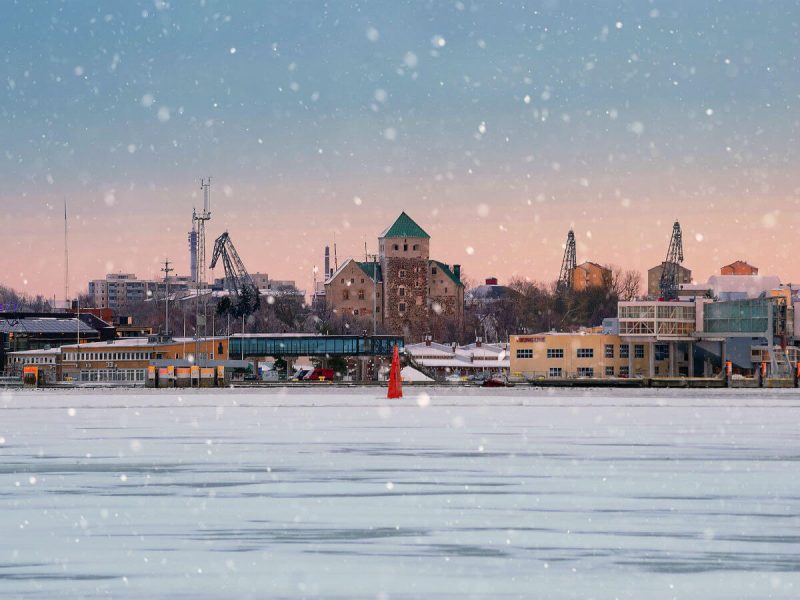 Highlights of Finland by Self Drive 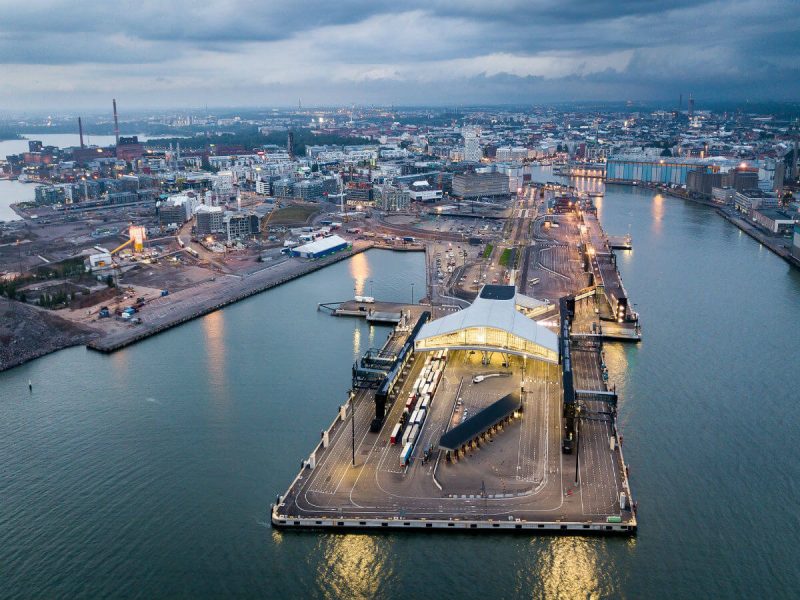