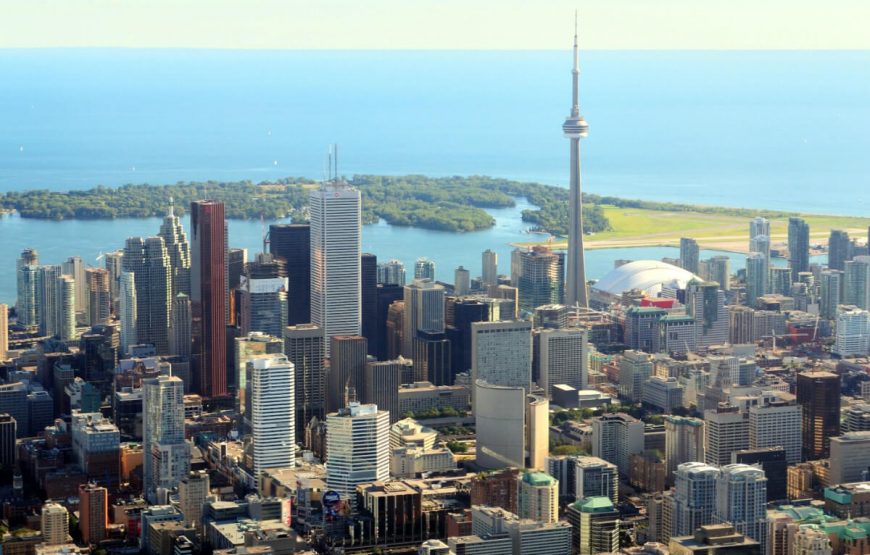 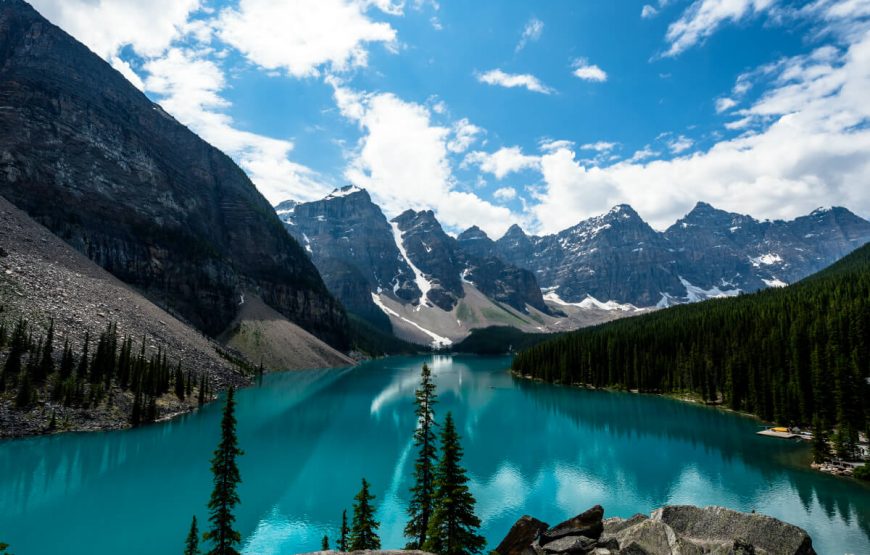 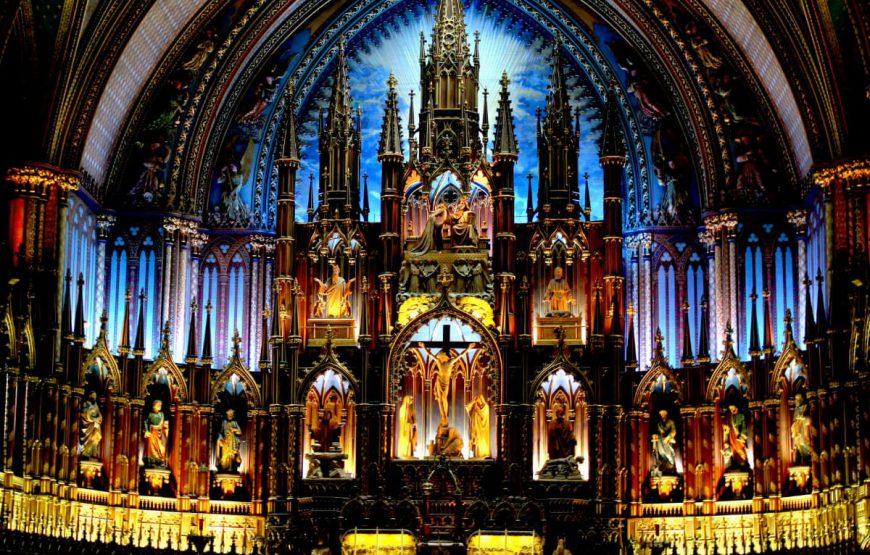 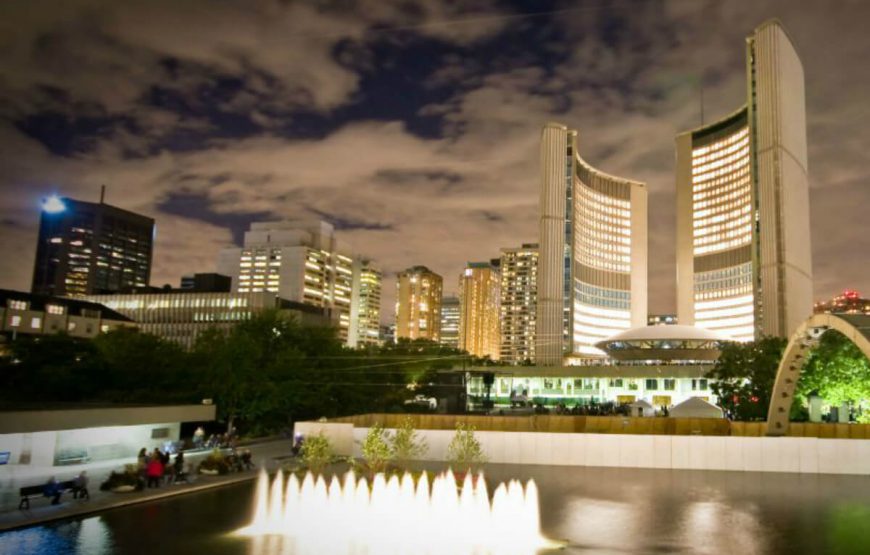 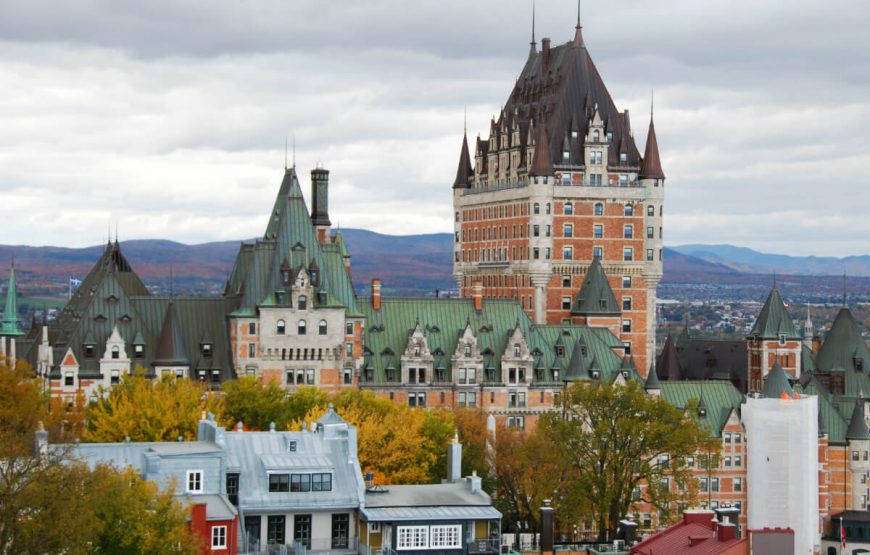 Welcome to Toronto, Ontario's capital and Canada's biggest city. Spend your day by relaxing or exploring at the city. Enjoy your overnight stay at the hotel.

Skirt the seashore of Lake Ontario to Niagara Falls. It is one of the Natural Wonders of the World. Get on your sightseeing boat for an exciting ride to view the thundering falls. Touring incorporates the lovely Floral Clock. See Toronto's real milestones on today's city visit, including the managing an account area, the CN Tower, City Hall, the University of Toronto, and ultra-current Roger's Center. You can appreciate a discretionary trip to the highest point of the CN Tower for a great supper and tremendous perspectives.

On this morning, enjoy a guided sightseeing tour of this lovely city on the banks of the Ottawa River and the Rideau Canal. See the Canadian Mint; the embassy district; stately Parliament Hill; and Rideau Falls, named for the curtain-like appearance they give. Visit the Royal Canadian Mounted Police Stables, an honour to Canadian inheritance and record. Proposal for this afternoon include a visit to the magnificent Canadian Museum of Civilization or the array of restaurants and shops at lively Byward Market.

Drive into the French-Canadian province of Québec, where there is an unexpected change in language and tradition. Tag along The King’s Highway, tracing this historical route along the north shore of the mighty St. Lawrence River. Visit the Basilica of Notre Dame and CAP DE LA MADELEINE before arriving into historic Québec City, the heart of French Canada and a UNESCO World Heritage Site.

Early today, join your kindred voyaging colleagues on a novel discretionary trip to the Erabliere Chemin du Roy Sugar Shack. Guests to the sugar lodge will delight in a normal Québec breakfast, alongside a guided visit and presentation to clarify the procedure of maple extraction. A short time later, come back to Québec City for a guided voyage through Canada's just walled city, delegated by the turrets of Château Frontenac. Until the British triumph of 1759, Old Québec was the focal point of New France; today, it’s an UNESCO World Heritage Site. Inside the dividers live the Place d'armes, Laval Seminary, the star-plan Citadelle with amazing vistas from its bastions, and aged Place Royale. Additionally see the stone houses gathering the restricted roads of Lower Town by the St. Lawrence River. The evening and nighttime are free—your Tour Director will have proposals for touring, shopping, and eating.

Move on to Montreal which is one of Canada's biggest urban areas. Significant attractions on this present evening's visit incorporate once-walledold Montréal, NOTRE DAME BASILICA, the Seminary of St. Sulpice, Mount Royal, and current Montreal.

Today morning after breakfast, move to airport to catch a flight to India with sweet memories of Canada.