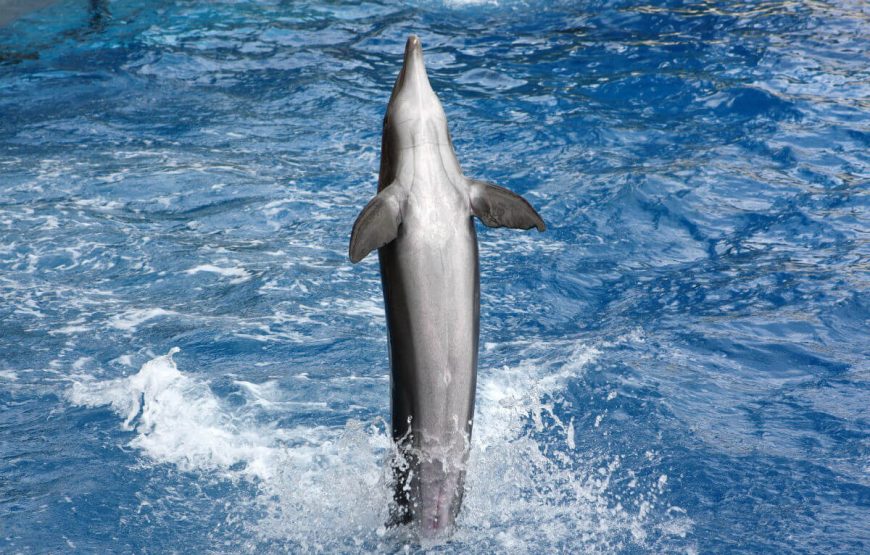 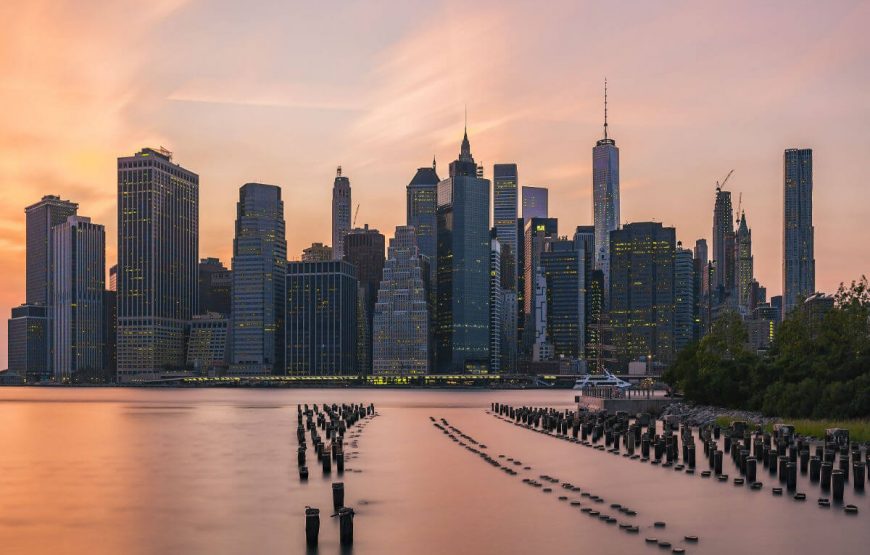 Arrive into Honolulu International airport and be transferred to your hotel. Overnight at the hotel in Honolulu.

Wait in the lobby for pickup for your Pearl Harbor tour. The legacy of Pearl Harbor lives on, with Hawaii playing a critical role during the turn of events that reshaped world history. On this popular narrated tour of Pearl Harbor, the USS Arizona Memorial and other historic Honolulu landmarks, you will explore firsthand what happened on Dec. 7, 1941 and how it greatly impacted the outcome of World War II. The excursion begins at Pearl Harbor to relive the events that unfolded on that fateful Sunday morning in 1941, when U.S. forces at Pearl Harbor came under attack by Japan, catapulting the United States into World War II. A visit by boat to the USS Arizona Memorial then offers a real-time setting for reflecting on the extensive battle that took place, leading to the loss of life of 1,177 of the ship’s crewmen. The journey then moves onward to the National Memorial Cemetery of the Pacific, where many of those who fought for their country are buried, and finally past Honolulu’s most noteworthy historical landmarks, including Iolani Palace, Kawaiahao Church, the Hawaii State Capitol and Honolulu City Hall. After tour return to hotel. Overnight at the hotel in Honolulu. (B)

Day at Leisure or optional Atlantis Submarine tour or Polynesian Cultural Center. Overnight at the hotel in Honolulu.

This morning check out from the hotel and arrive into Maui, transfer to the hotel. Overnight at the hotel in Maui. (B)

Wait in lobby for Hana Tour Pickup. Discover Hana, the jewel of the Valley Isle, on this breathtaking adventure. Deeply steeped in Hawaiian ways, this cultural treasure in East Maui is accessible via a narrow, winding road marked by tiny bridges, wildly gorgeous foliage and waterfalls. As you travel along on this 68-mile trip, your experienced driver & friendly guide will give a captivating narration of the island’s secrets all along the way. Weaving through the lush tropical rainforest, there are more than 600 curves & 59 one-lane bridges on the Road to Hana with stunning vistas, cascading waterfalls, and scenic coastal scenery galore! It’s more about the journey rather than the destination on the Road to Hana. Overnight at the hotel in Maui. (B)

Check out of the hotel and transfer to airport for flight to next destination/home. (B) 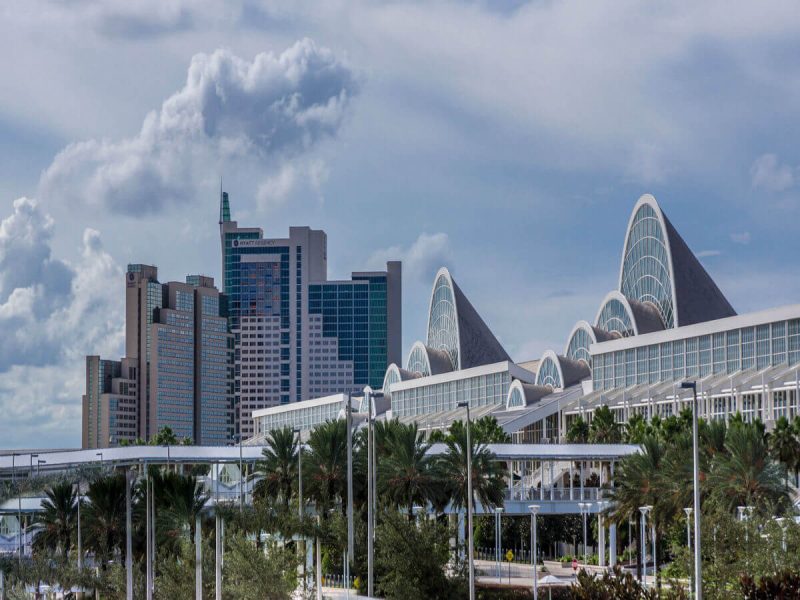 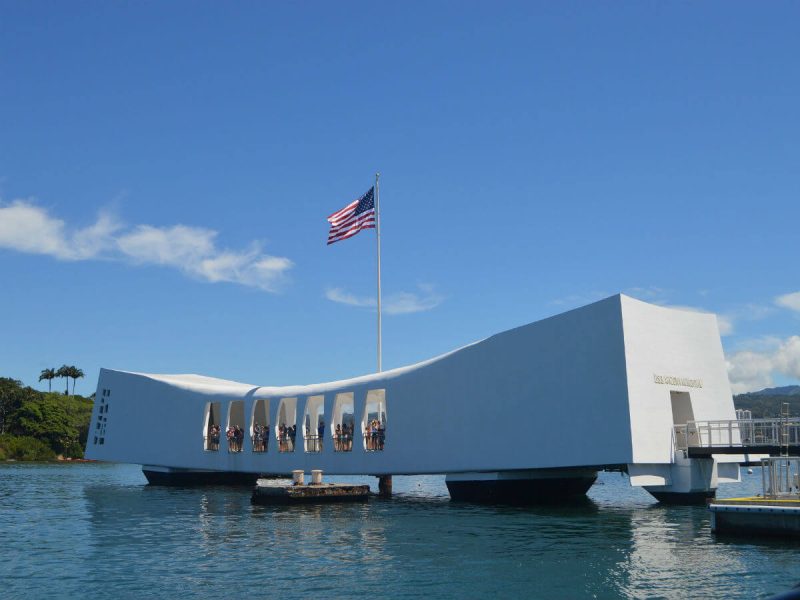 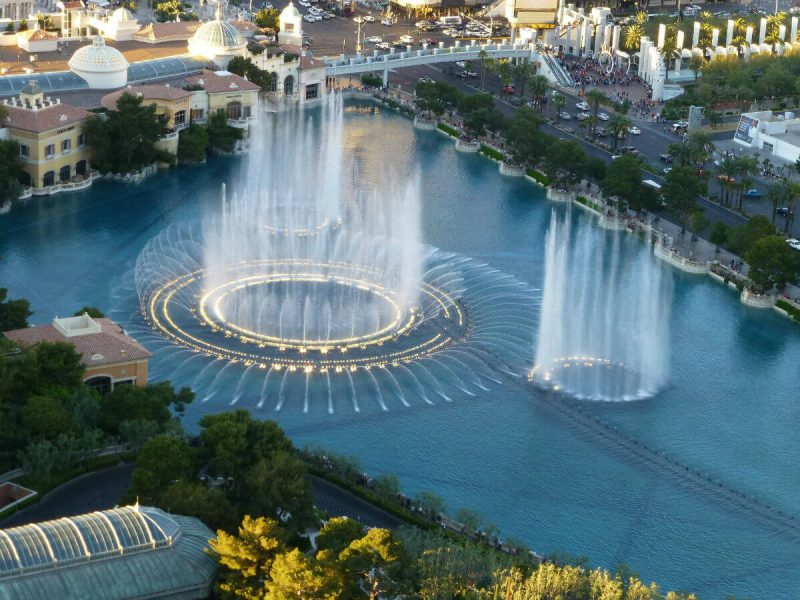 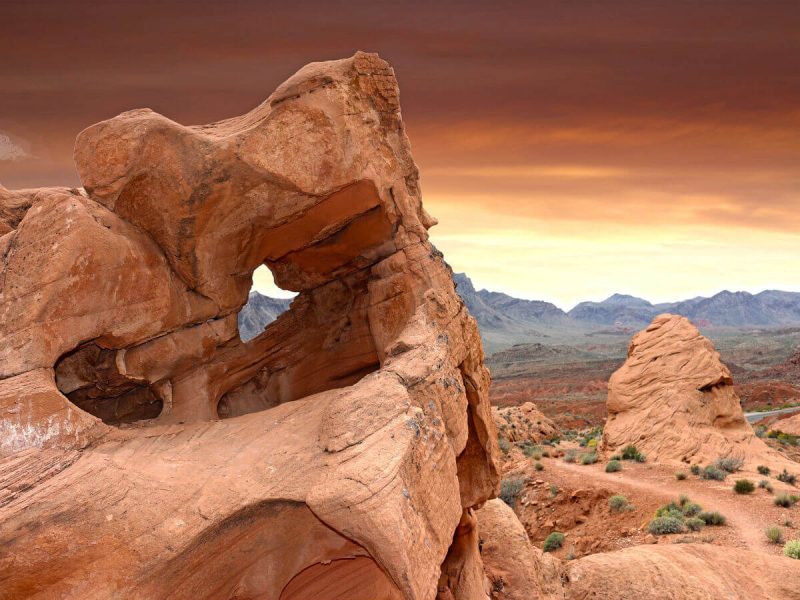 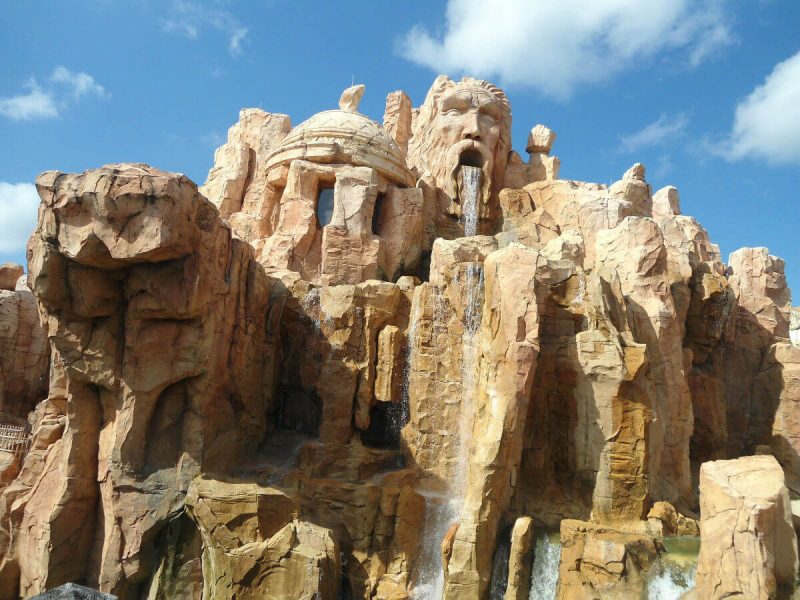 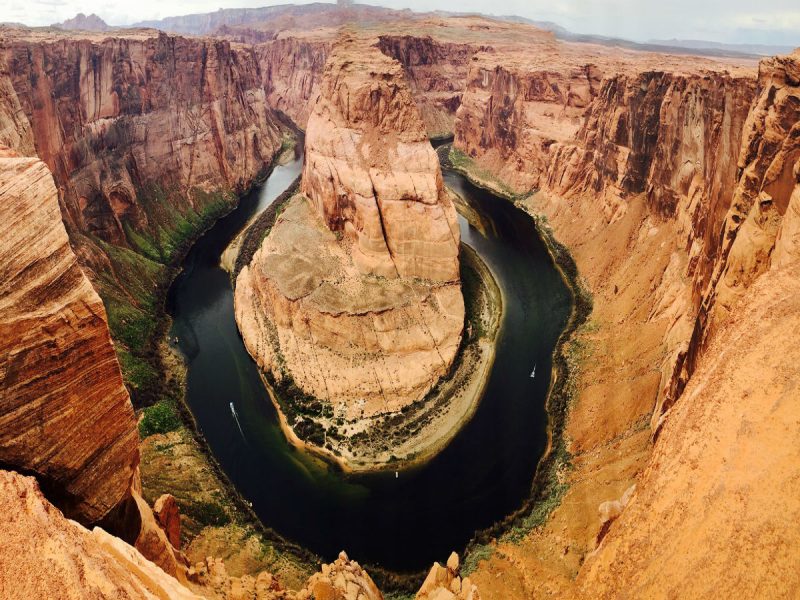 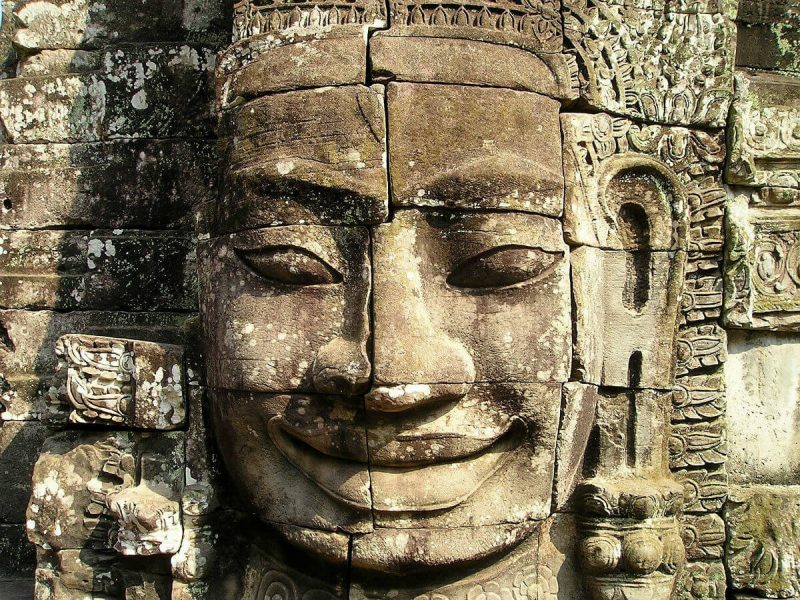 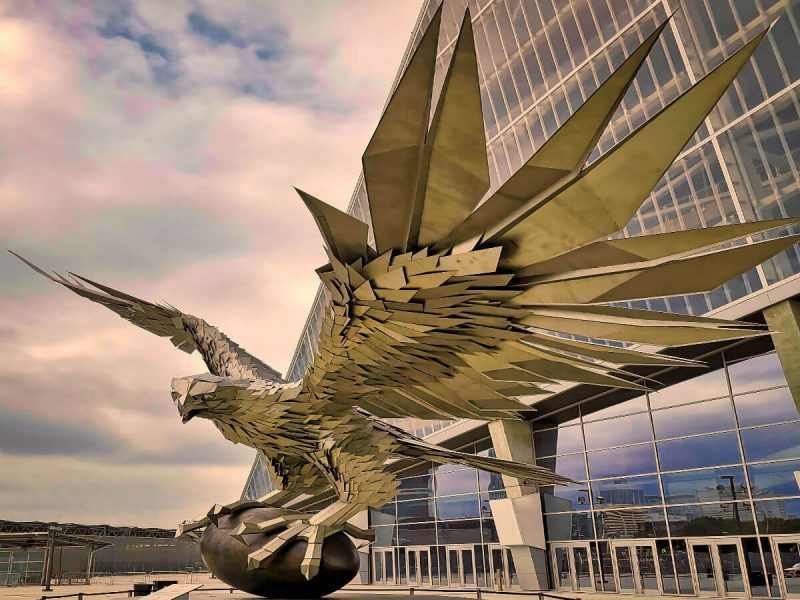 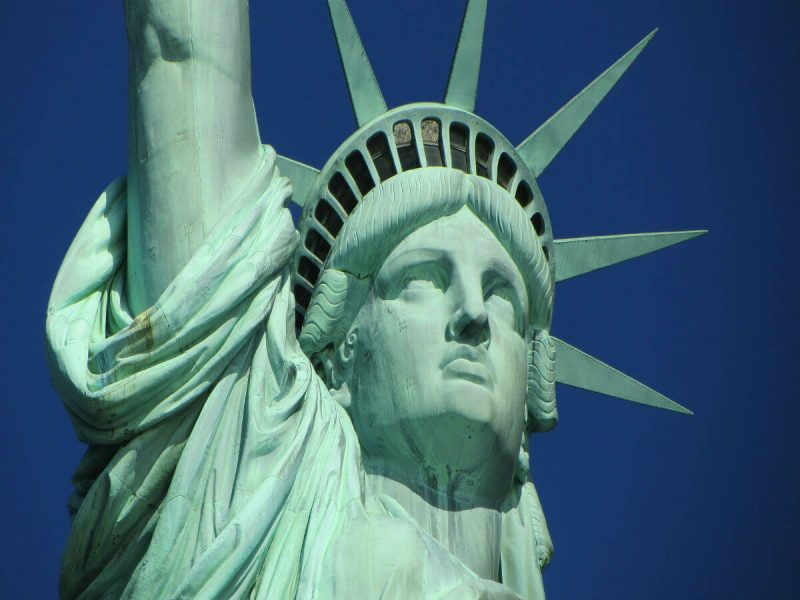 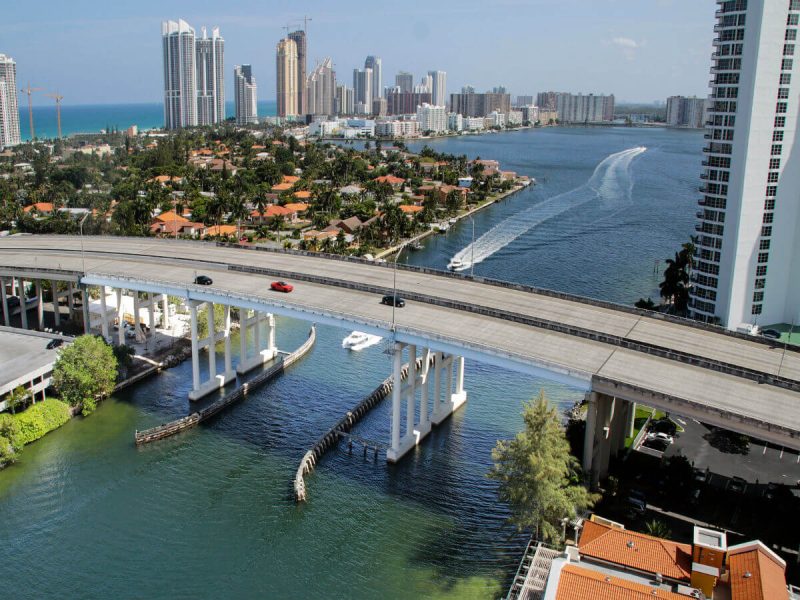 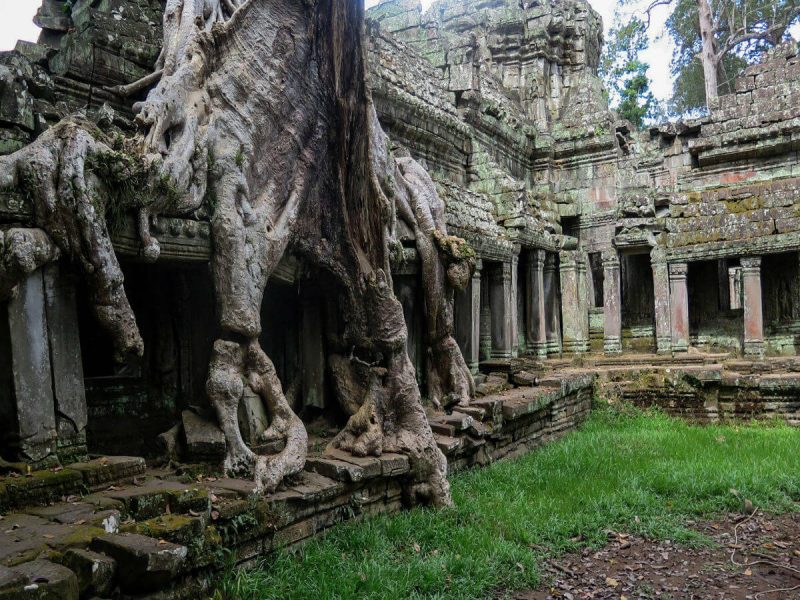 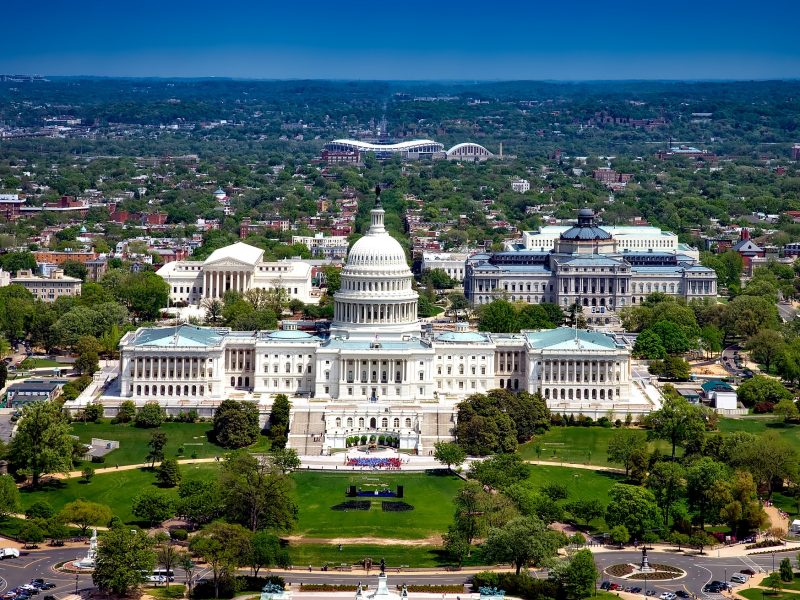 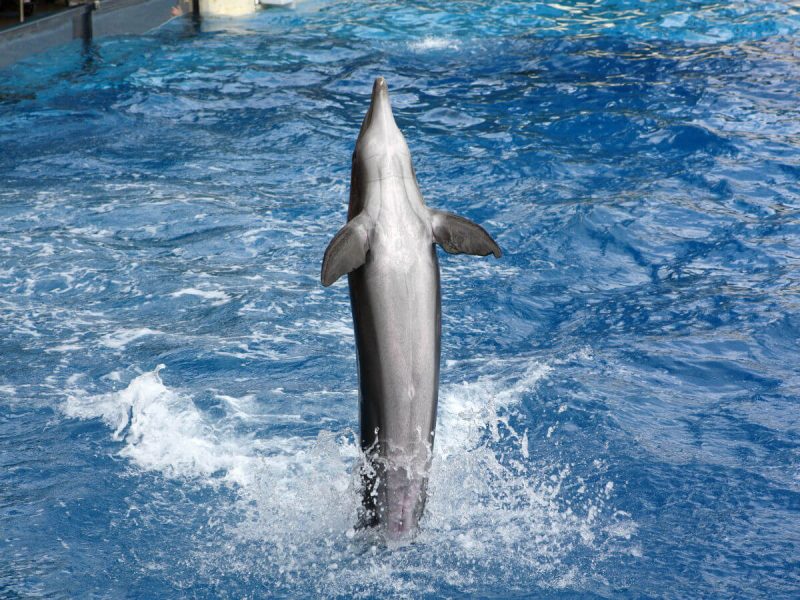