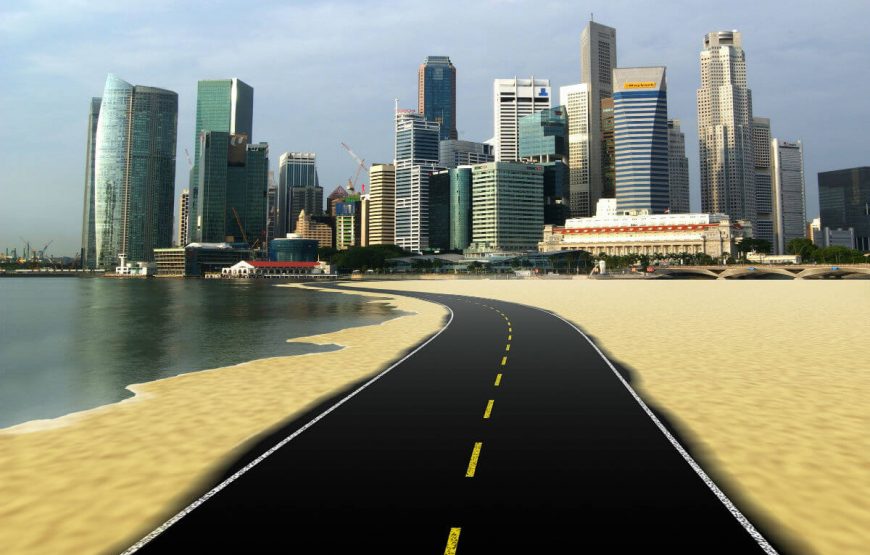 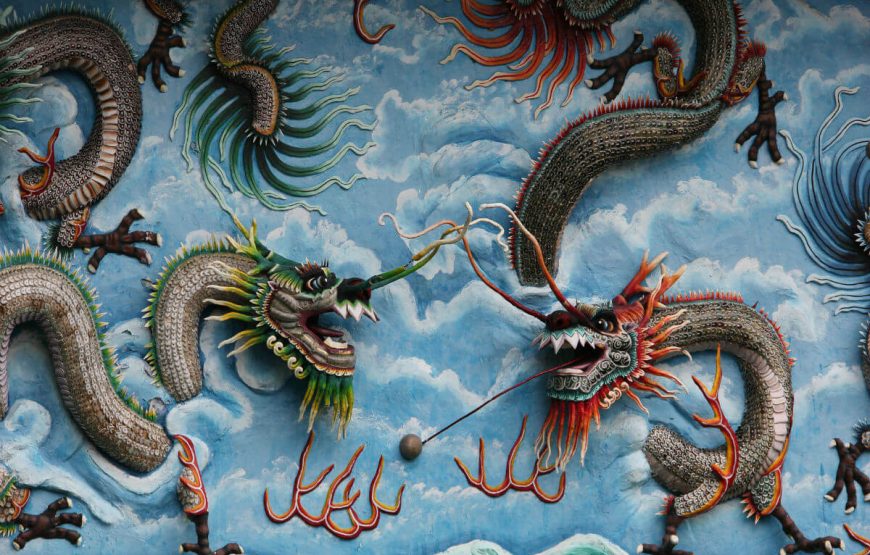 On arrival in Changi International Airport you will be transferred to your hotel. Check in to the hotel. Optional : Later in the evening proceed to Night Safari The world’s first nocturnal wildlife park, the Night Safari is one of Singapore’s best-known attraction. Overnight at the hotel in Singapore.

This morning we proceed on a half day city tour of Singapore visit Merlion Park, Chinatown, Mount Faber, Jewellery Factory, Chocolate Shop, Little India. Rest of the day is free at leisure. Later in the evening proceed to Esplanade Park on your own. The original Indian National Army Monument in Singapore was built at the Esplanade. Built in 1995, the Indian National Army Monument commemorates the 50th anniversary of World War II’s end. Bose laid its foundation stone at the Esplanade. The words inscribed were the motto of the INA: Unity (Etihaad), Faith (Etmad) and Sacrifice (Kurbani). When British forces returned to Singapore that same year, the Head of Southeast Asia Command, Lord Mountbatten, ordered the original Memorial to be demolished. Overnight at the hotel in Singapore. (B)

Today you will proceed to Universal Studio. Enjoy a day at the Universal Studios. Go beyond the screen and Ride The Movies at Universal Studios Singapore. Only here can you experience cutting- edge rides, shows, and attractions based on your favourite blockbuster films and television series, including Transformers The Ride: The Ultimate 3D Battle, Shrek 4-D Adventure, Madagascar: A Crate Adventure, Jurassic Park Rapids Adventure, and more! Overnight at the hotel in Singapore. (B)

This morning you will be transferred to Changi International Airport for your flight back home or your next destination. (B) 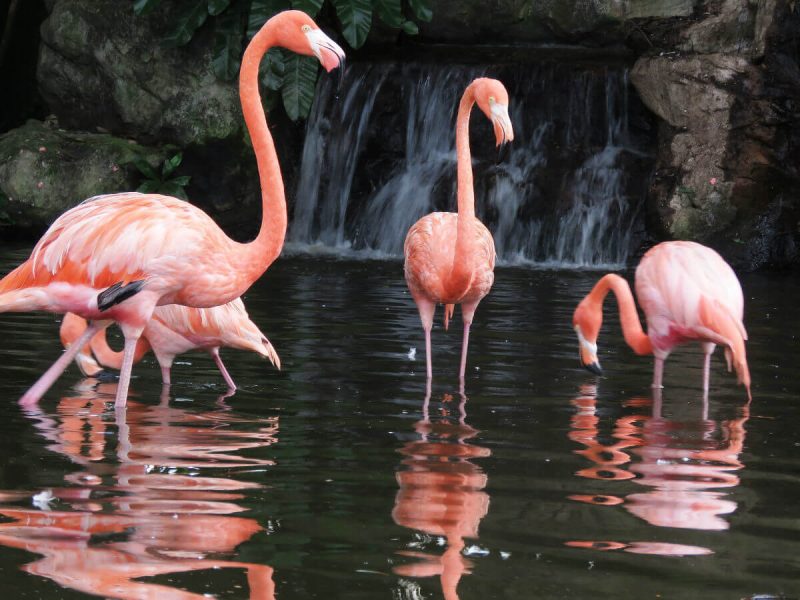 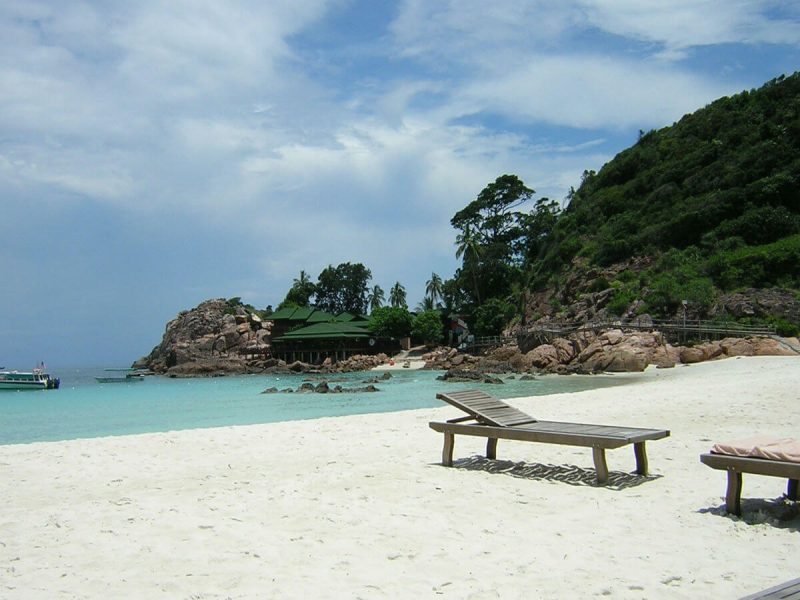 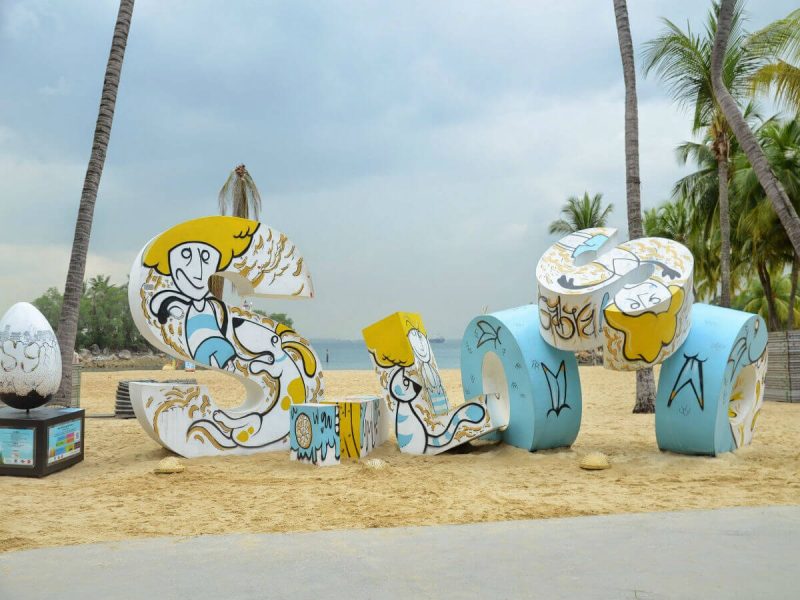 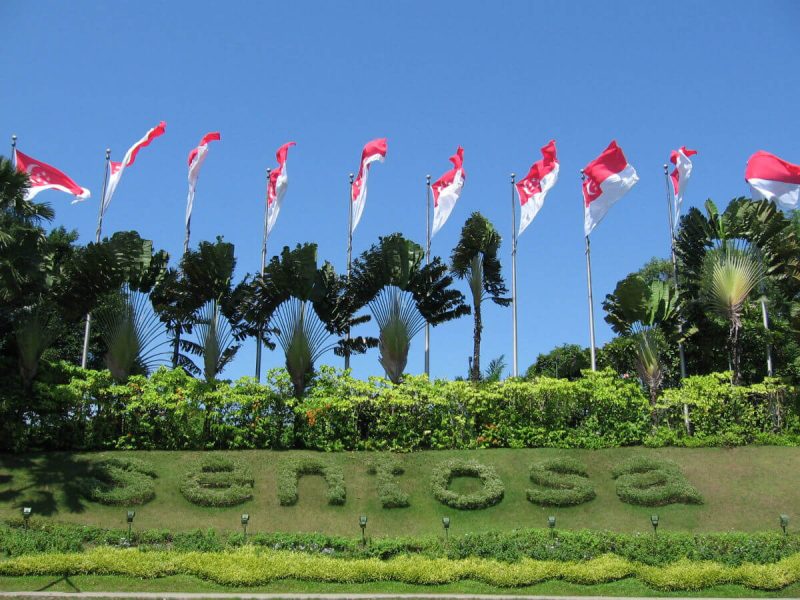 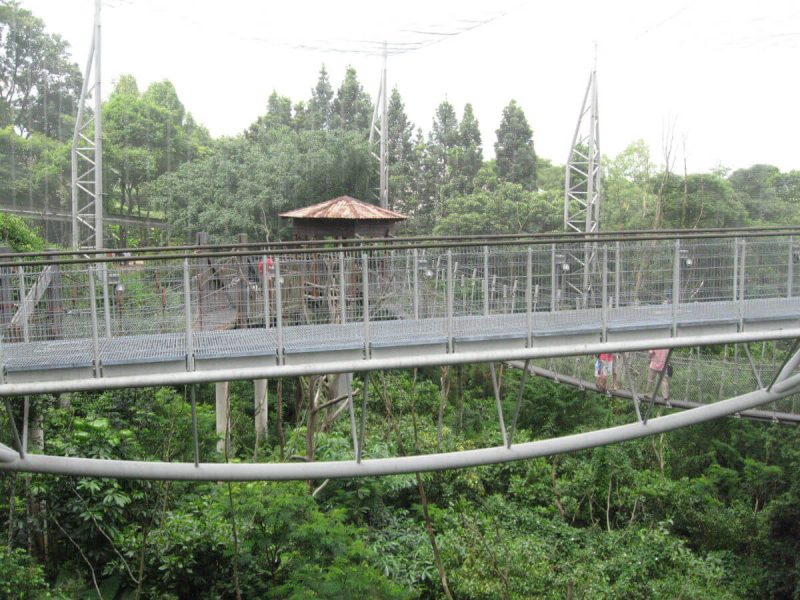 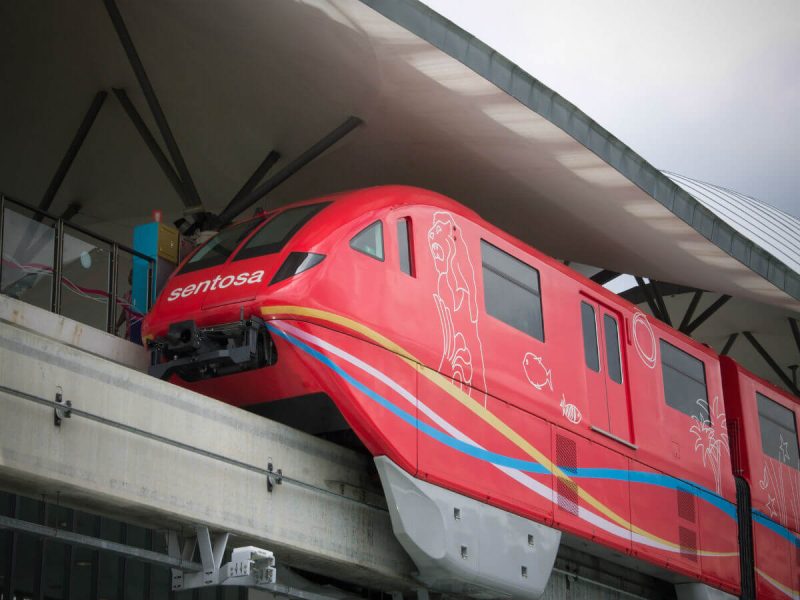 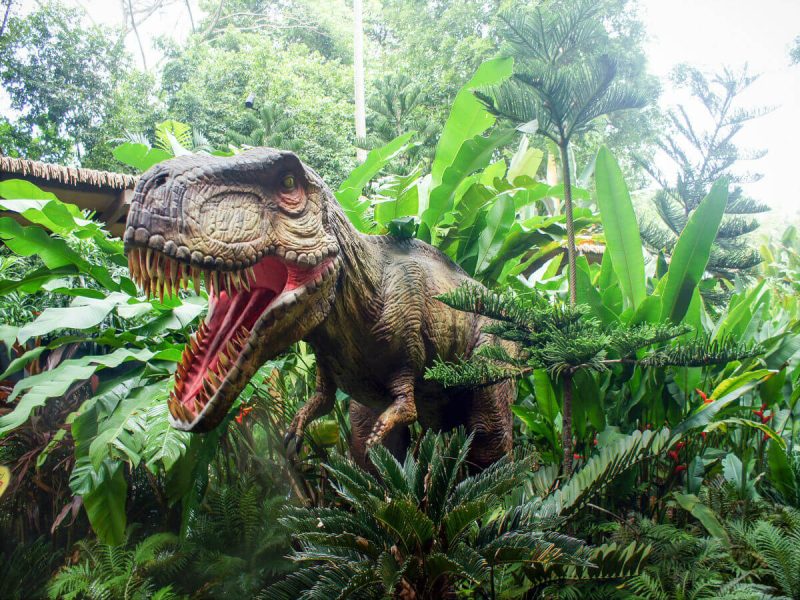 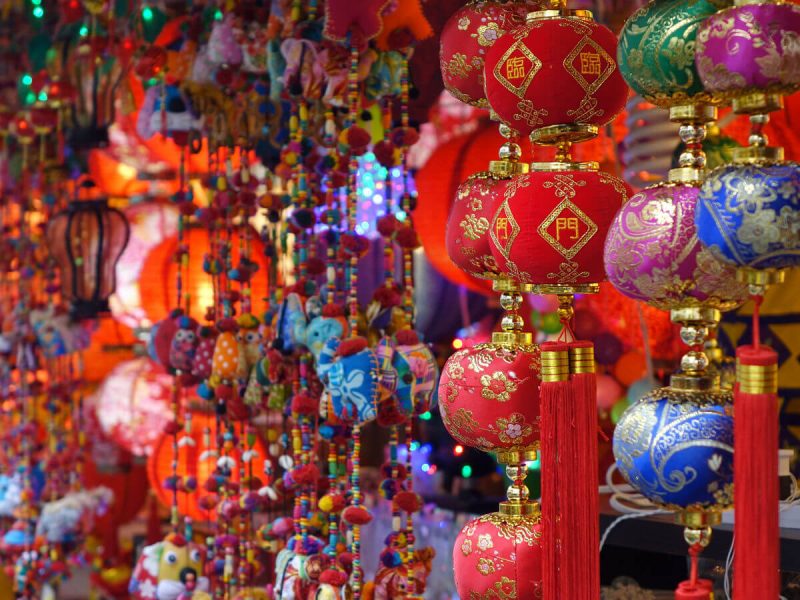 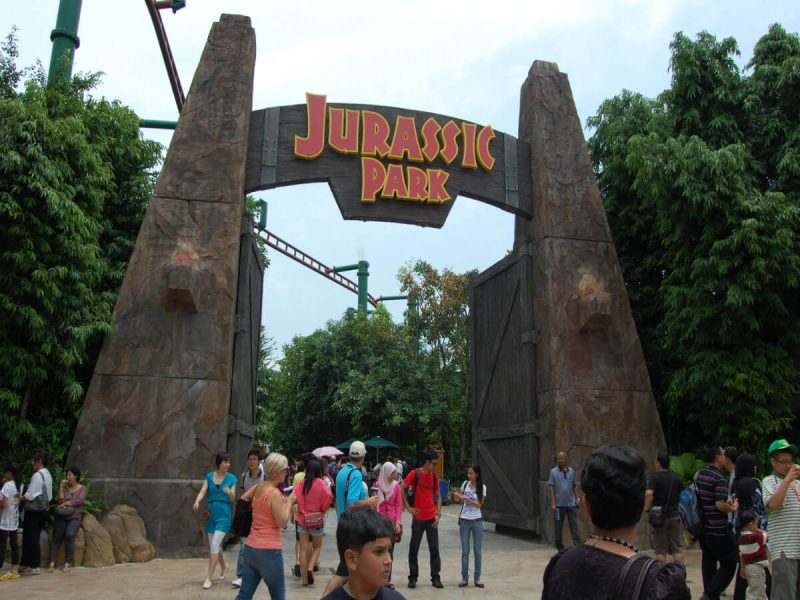 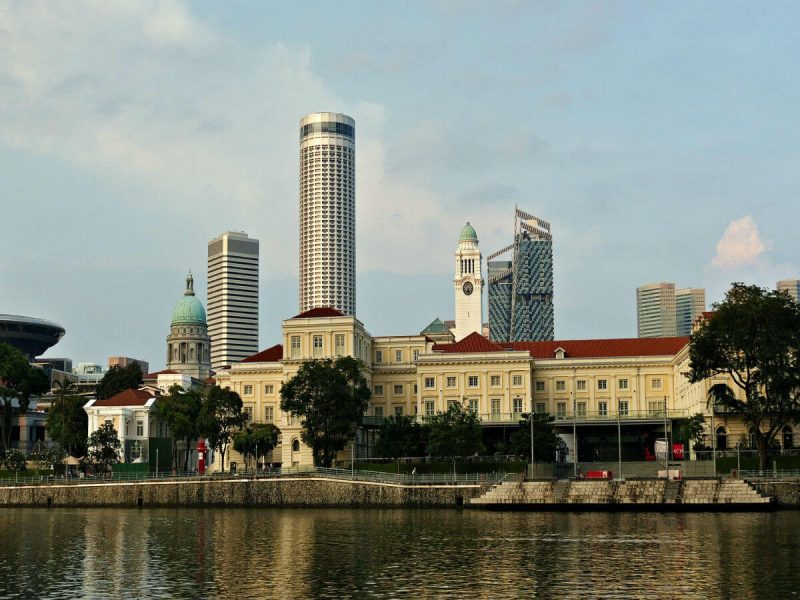 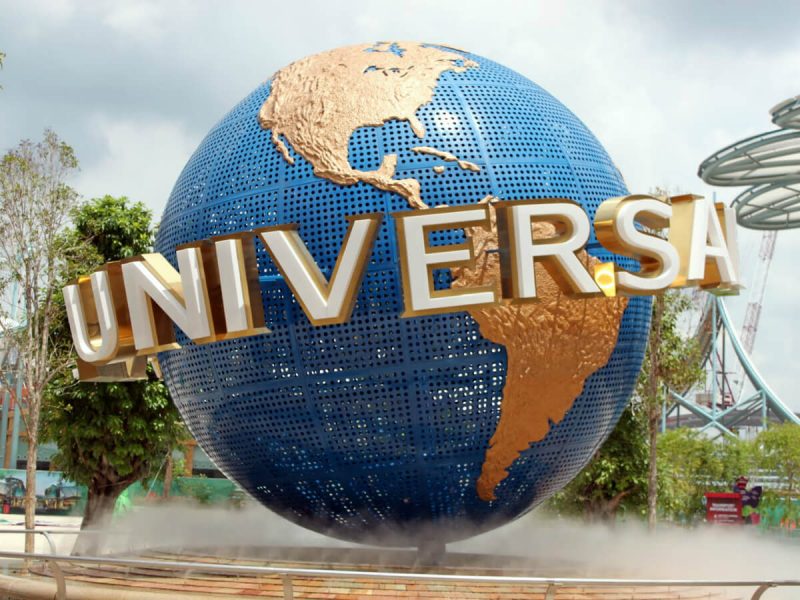 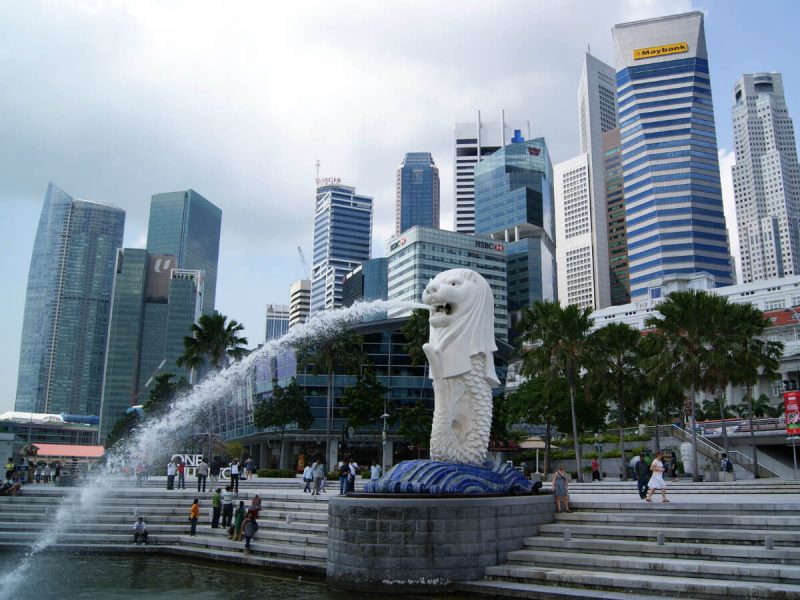 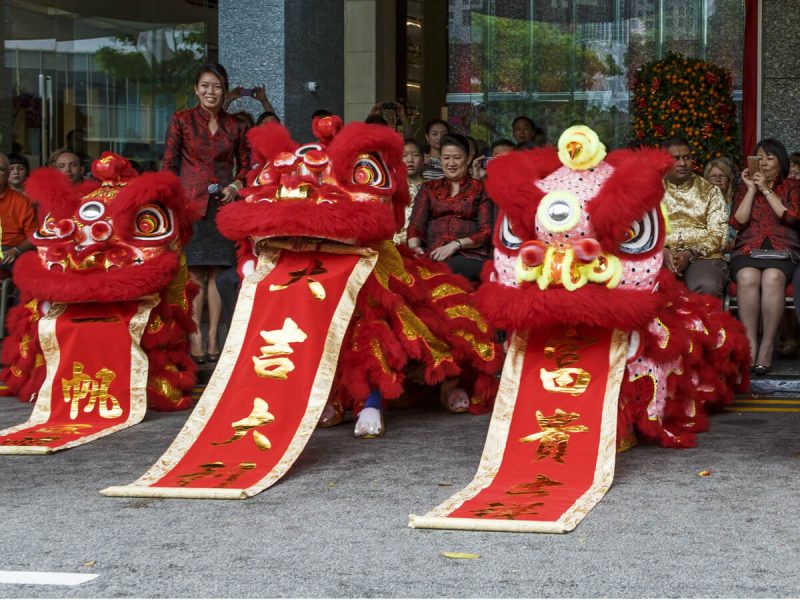 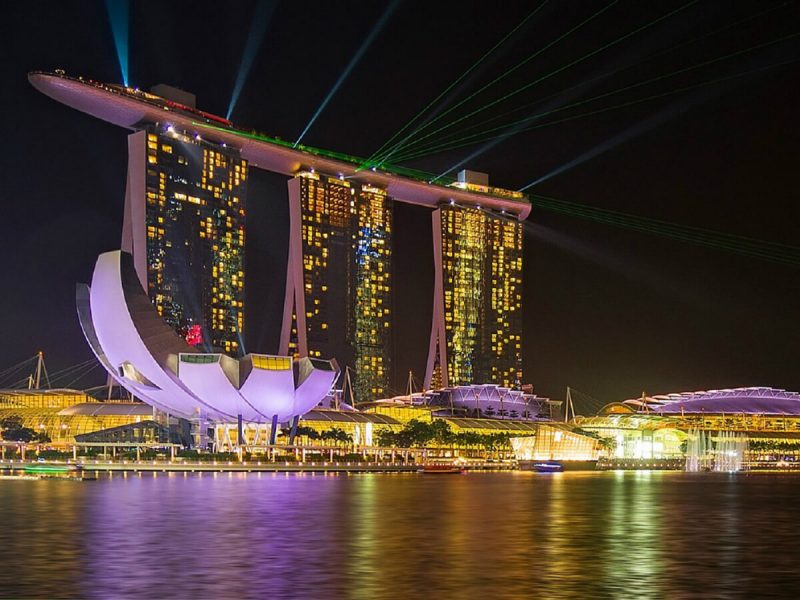 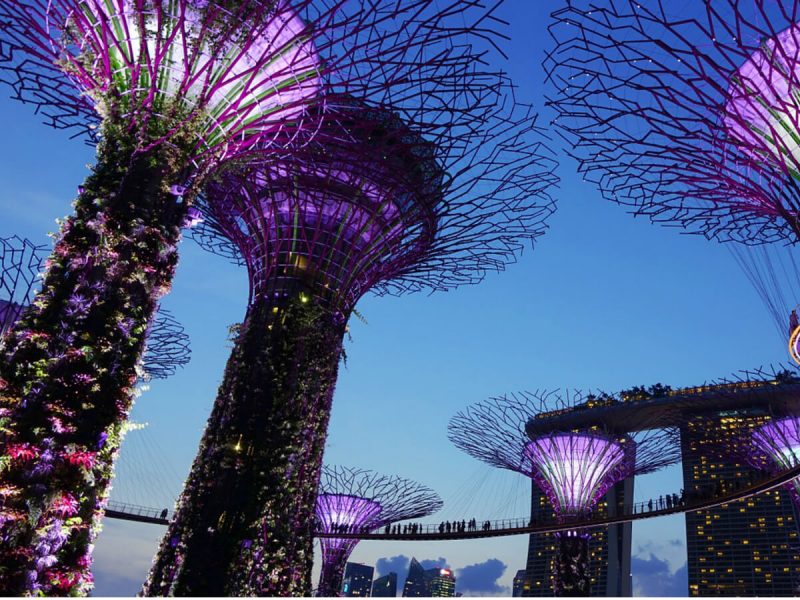 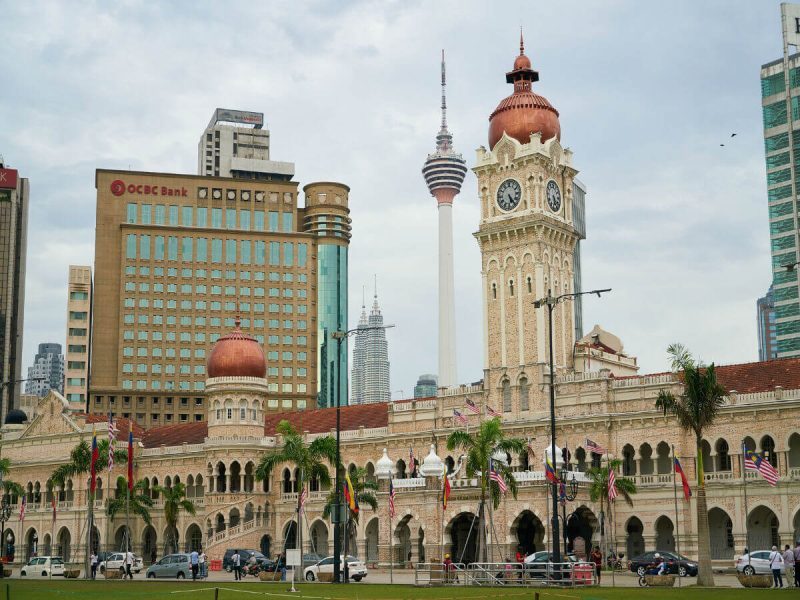 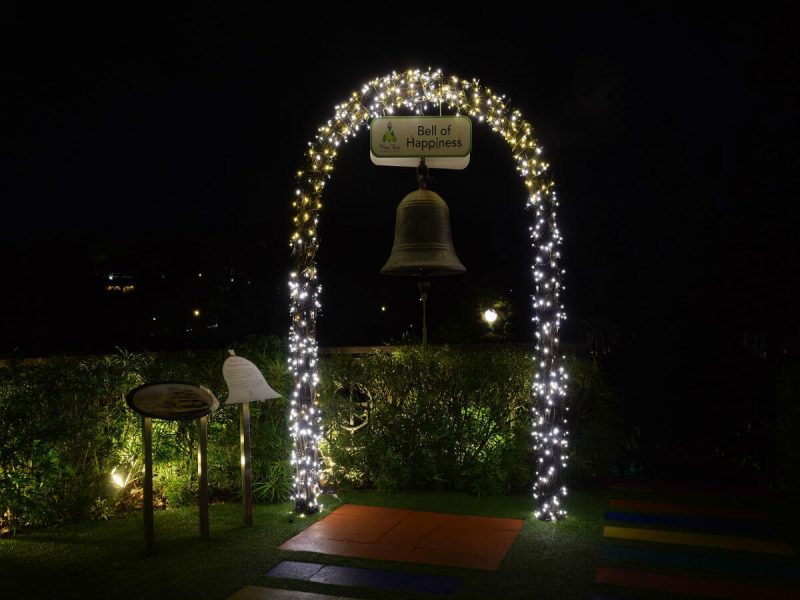 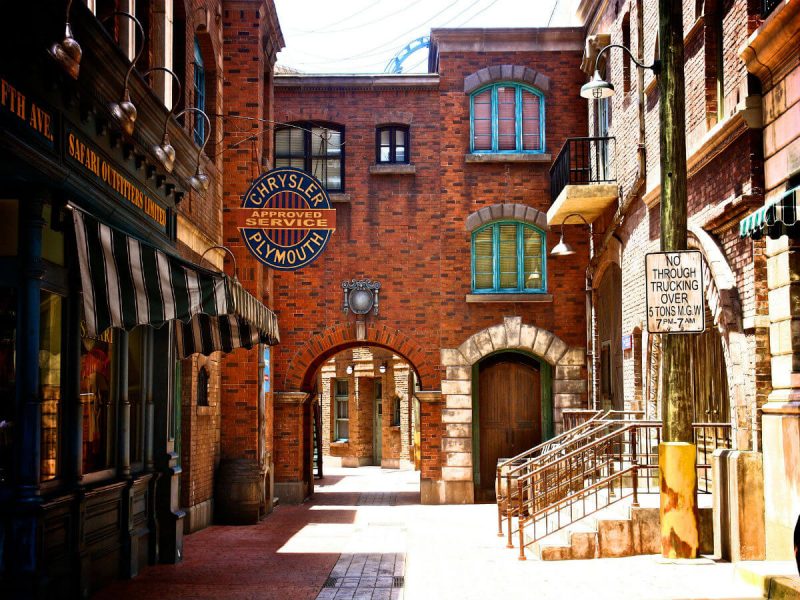 Singapore and Kuala Lumpur with Coach 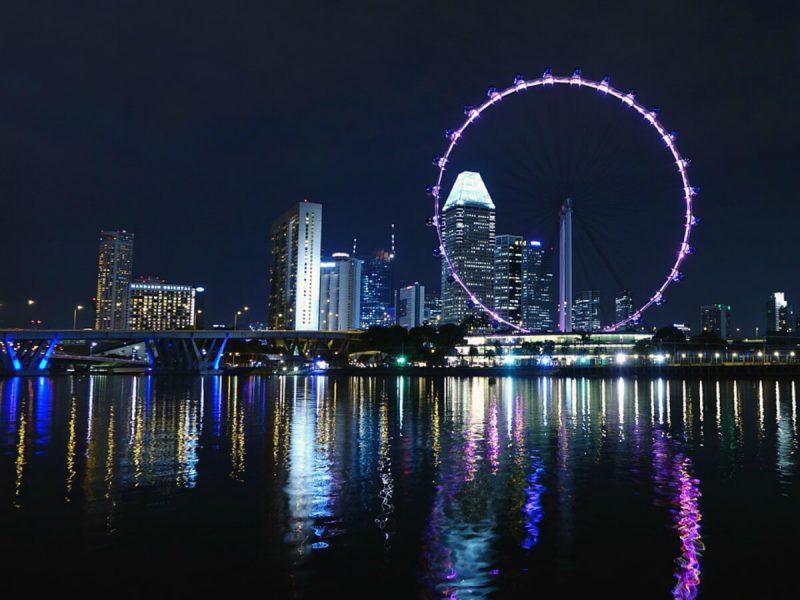