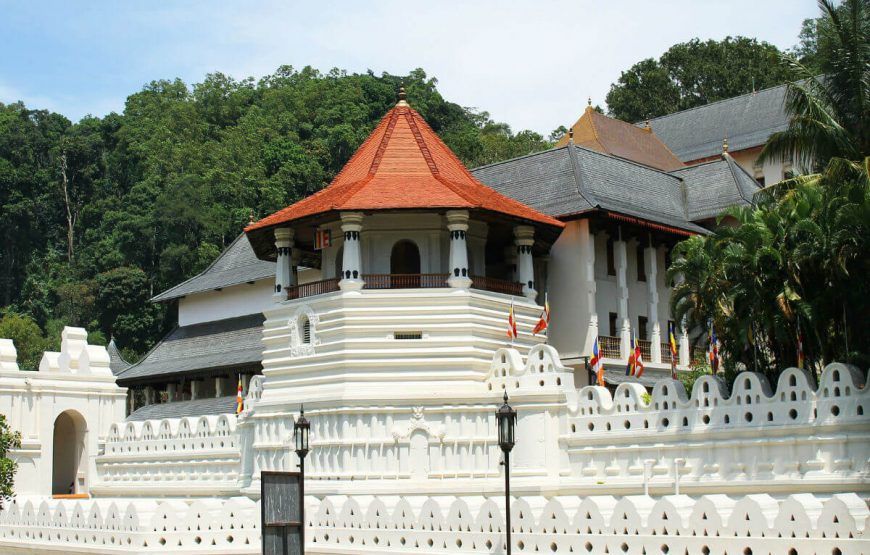 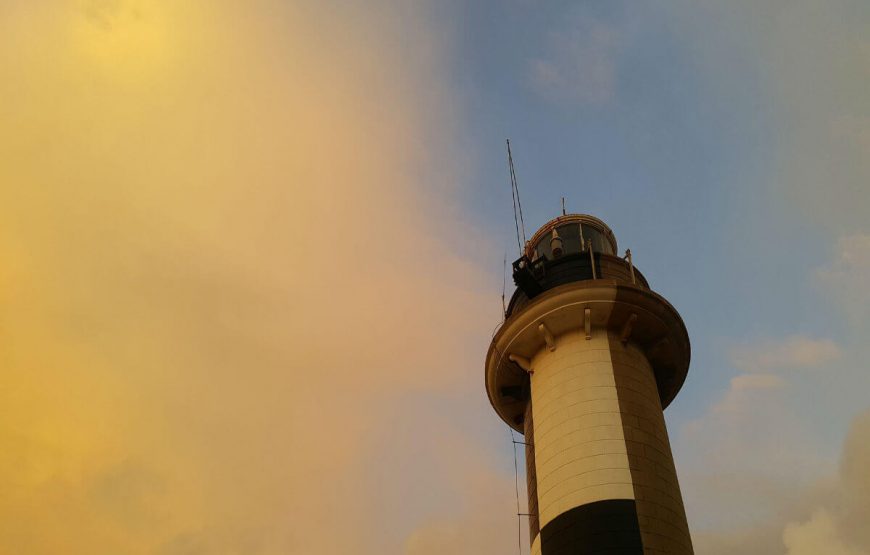 On arrival you will be welcome by representative at the Airport and will guide you to the transportation arranged for you for transfer to your first destination. Check in at the hotel and rest of the day is at leisure. (Optional) Pinnawala Elephant Orphanage – Approx. 55 miles from Colombo, off the Colombo – Kandy road is Pinnawela. Here an orphanage was started in 1975 to house abandoned and wounded elephants. The number of elephants has increased to more than 65 now; including baby elephants brought from various parts, as well more than 25 babies born as a result of the captive breeding programme. The best time to visit is the feeding time from 0915-0945 hrs and 1415-1445 hrs and the bathing time from 1000-11.00 hrs and 1500-1600 hrs when all the elephants are taken to the river close by. Overnight at the hotel in Kandy.

After breakfast proceed for city tour in Kandy, visit the Temple of the tooth relic also the Botanical Garden in Peradeniya. Kandy, including Upper Lake Drive, Market Square, Arts & Crafts Centre, Gem Museum & Temple of Tooth Relic. Kandy the hill capital, venue of the annual Perahera The last stronghold of the Sinhala Kings was finally ceded to the British in 1815. Kandy is an example of the Buddhism's influence in Sri Lanka today. Temple's shrines and monasteries keeping alive Buddhist traditions are everywhere. (Optional) Temple of the Sacred Tooth Relic – ever since 4th Century A.D, when the Buddha's Tooth was brought to Sri Lanka hidden from sacrilegious hands in an Orissan princess' hair, the Relic has grown in repute and holiness in Sri Lanka and throughout the Buddhist world. It is considered Sri Lanka's most prized possession. (Optional) Royal Botanical Gardens, Peradeniya This majestic botanical garden is 147 acres in extent and was started in 1374 as a pleasure garden of the Kings of Gampola and Kandy. There are more than 5,000 species of trees, plants and creepers. Some which are rare and endemic, as well as flora from the tropical world are found in the gardens. The Spice Garden and Orchid House are popular with tourists. There are 5 Palm Avenues beautifying the gardens, the earliest and tallest, Royal Palm Avenue, was planted in 1905 and the Double Coconuts from the Seashells Island, with the largest seed of all plants in the world, is one such avenue. Overnight at the hotel in Kandy. (B)

After breakfast proceed to Colombo. Colombo a drive through the city taking you to the busy commercial areas as well as the tree lined residential, Cinnamon Gardens, Visit Fort, the former British administrative centre and military garrison, Sea Street – the Goldsmiths quarters in the heart of Pettah, the Bazaar area, where is also a Hindu Temple with elaborate stone carvings, and the Dutch Church of Wolfendhal dating back to 1749. Also visit the BMICH, see the replica of Avukana Buddha & the Independence Square. Overnight at the hotel in Colombo. (B)

This morning start shopping in Colombo, Visit ODEL, House of Fashion, Arcade Independence square, Race Course, and Beverly Street, visit bargain market in Colombo Pettah. Rest of the day is at leisure. Overnight at the hotel in Colombo. (B)

This morning after breakfast at the hotel the day is free at leisure until departure transfer to Airport for your onward journey. (B) 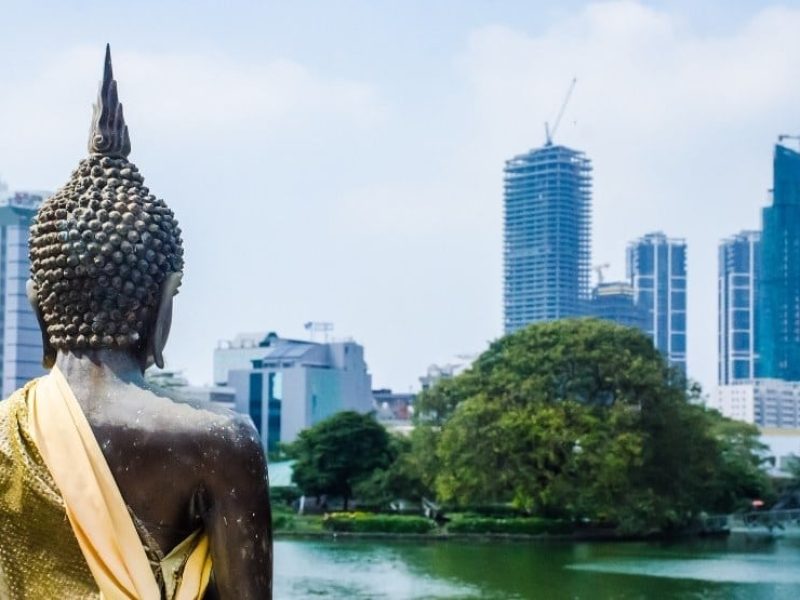 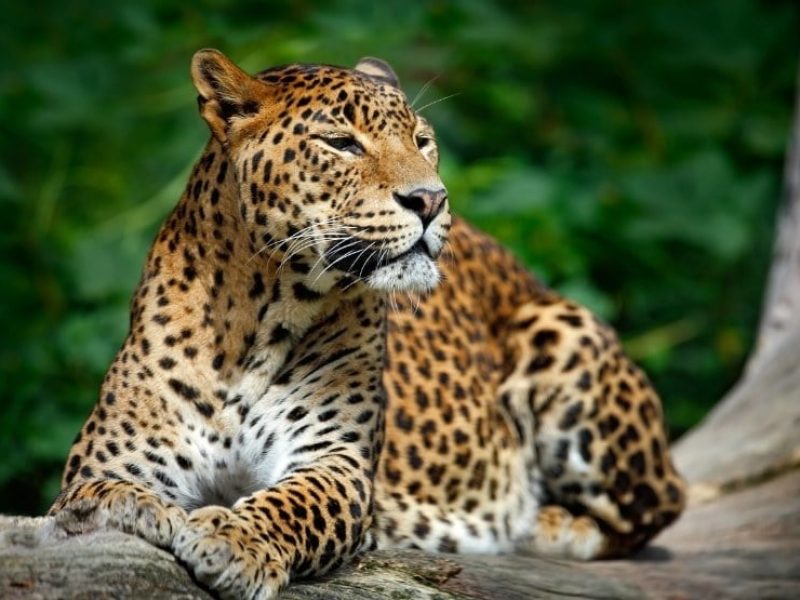 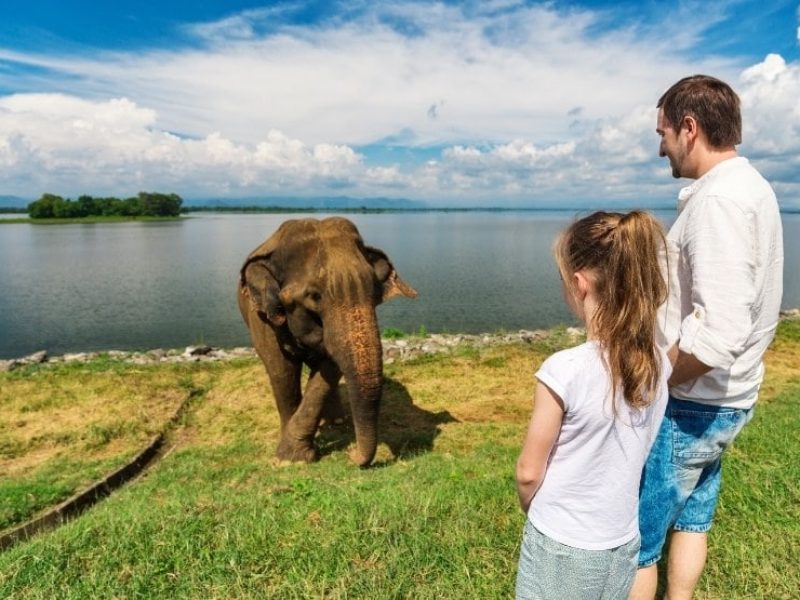 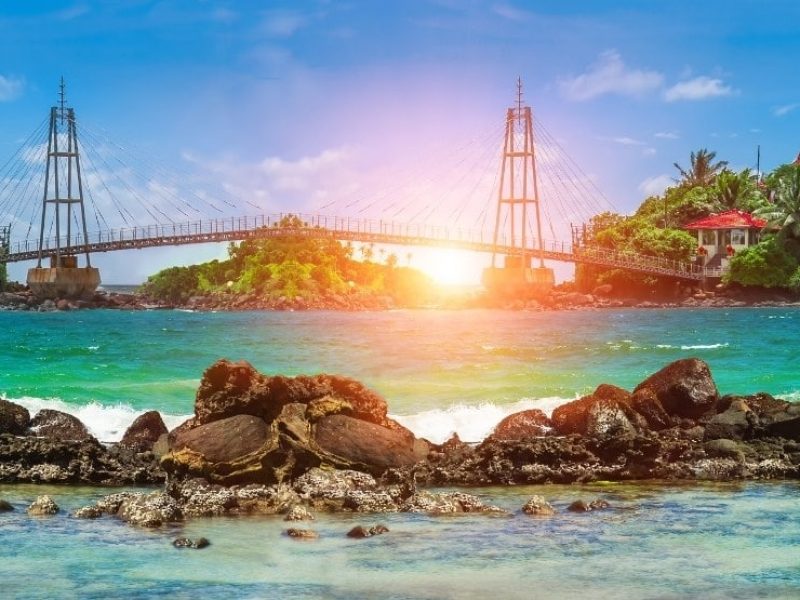 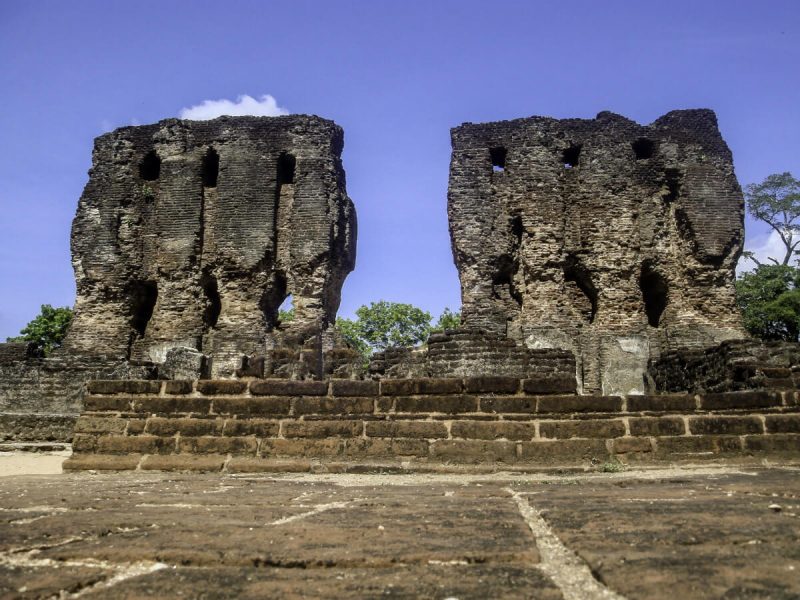 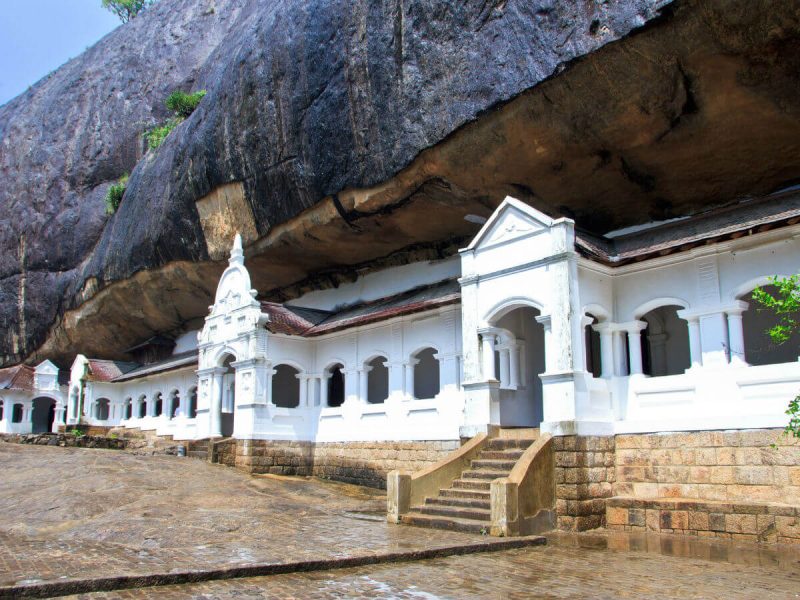 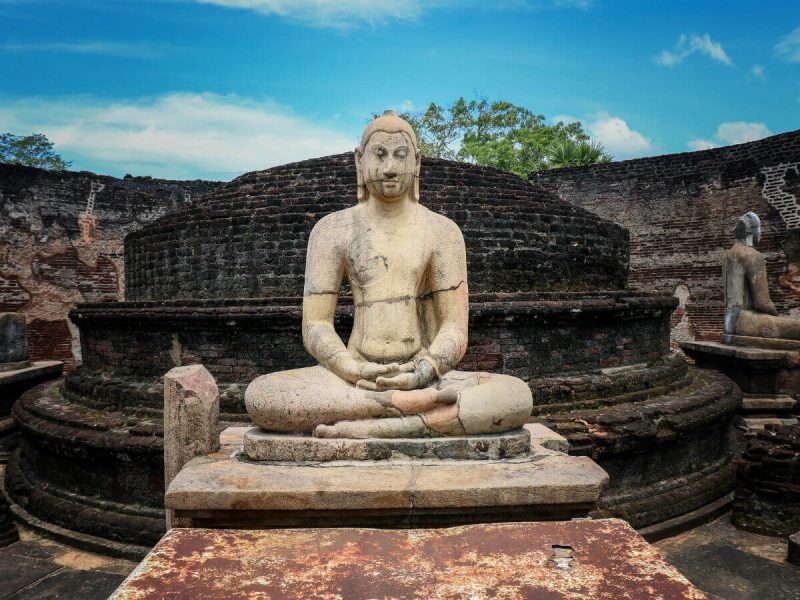 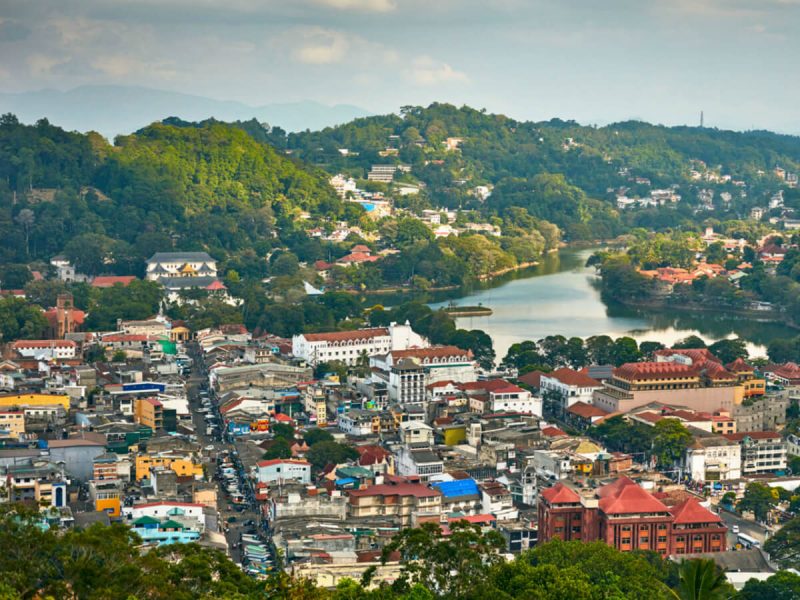 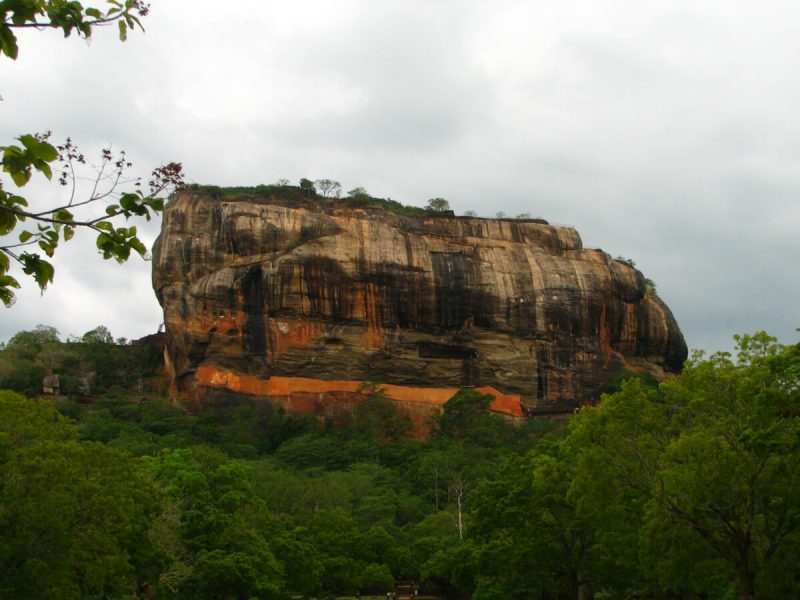 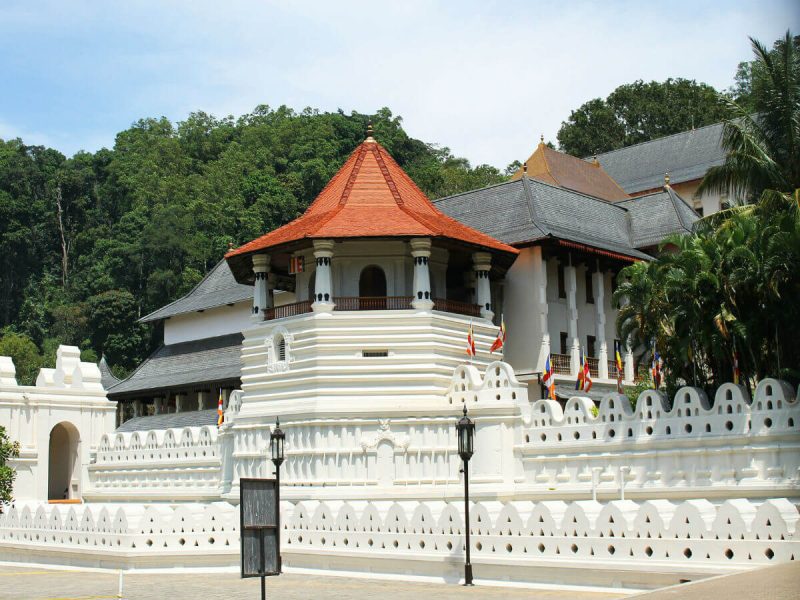 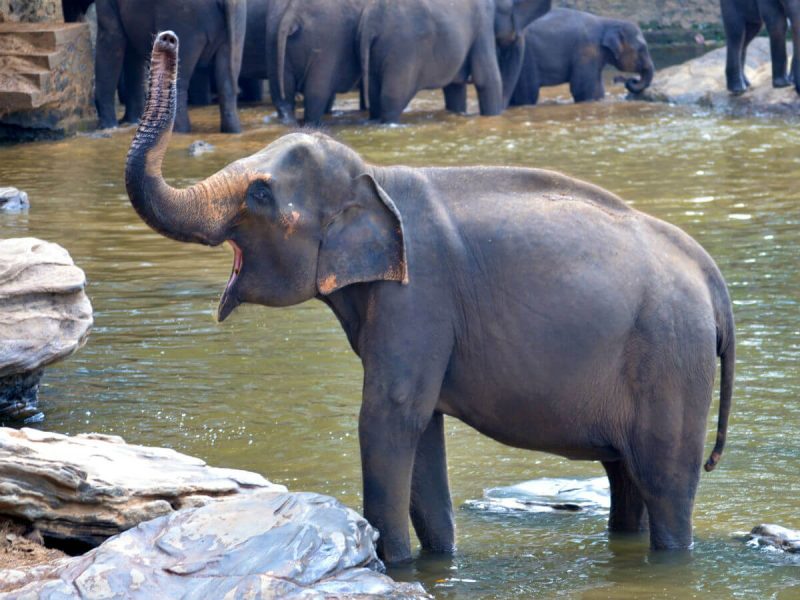 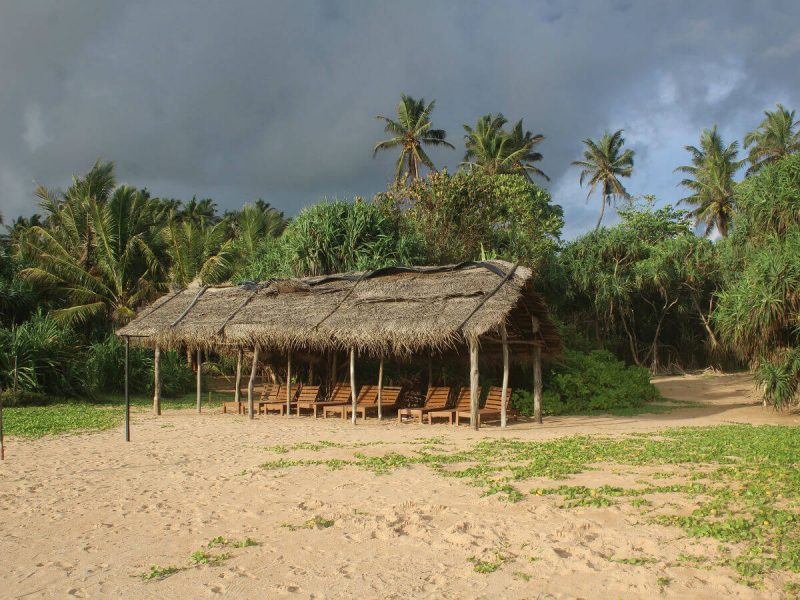 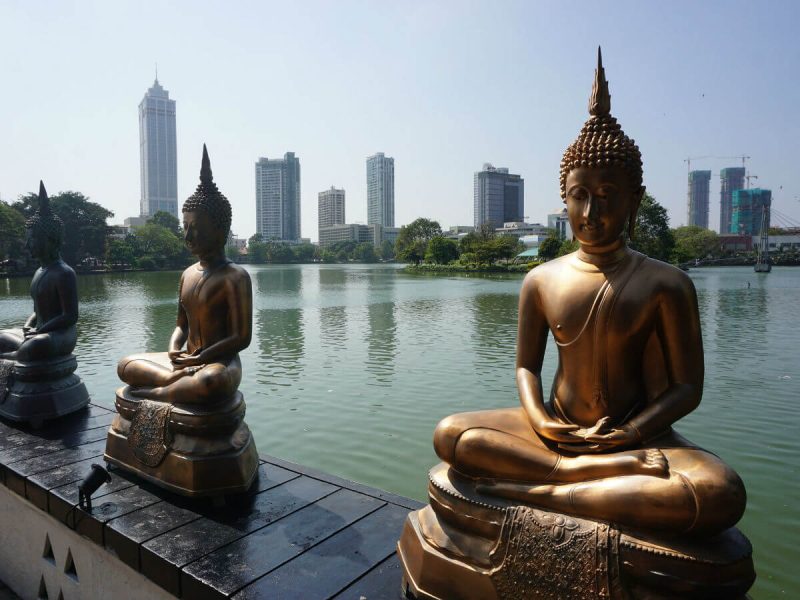 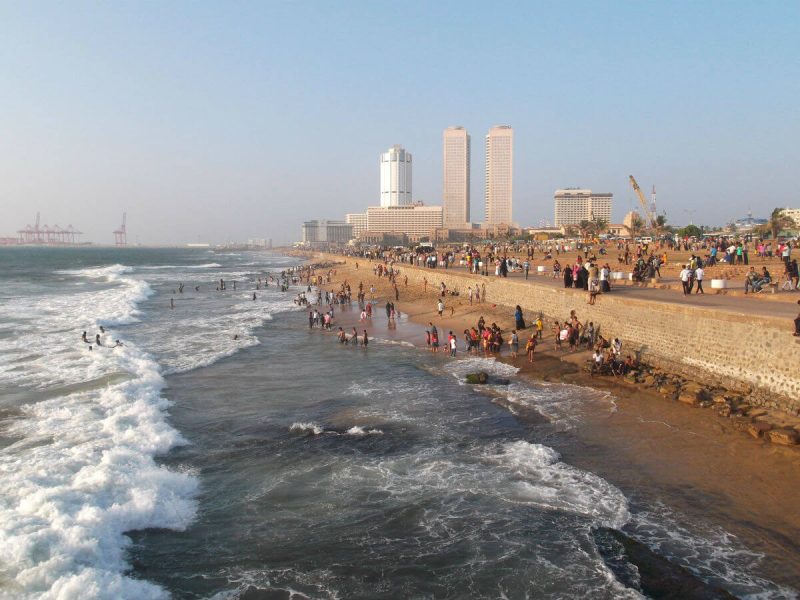 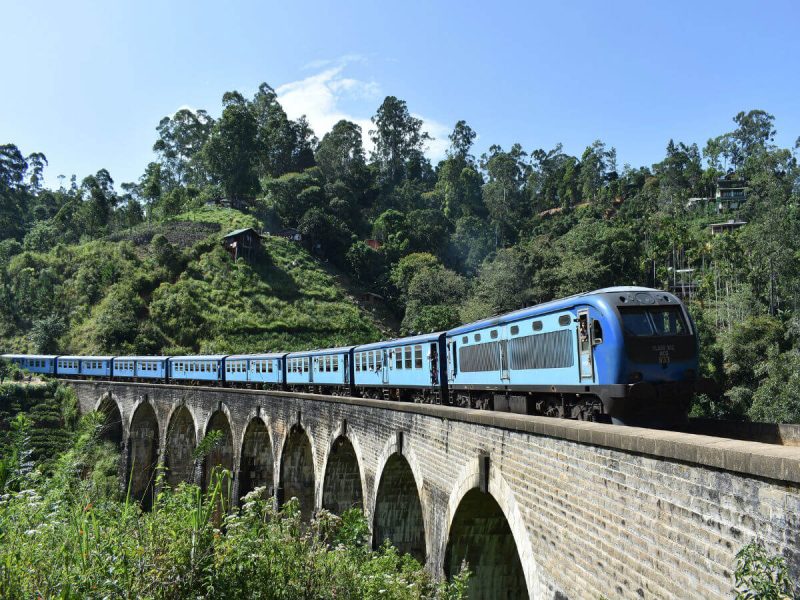